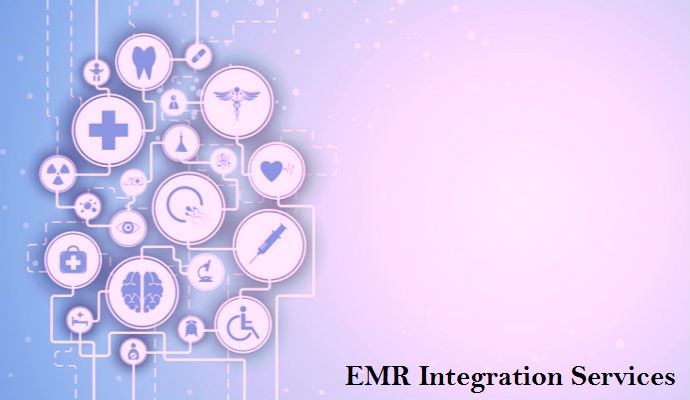 The new year has begun and from the last quarter of 2016, all the predictors started forecasting what the new year holds for different sectors. The healthcare industry also had its set of predictions. The coming year brings in a mixed bag of ups and downs depending on whether you are a service provider, a medicine manufacturer, or a consumer who makes use of the services and buys the medicines.

Before we move on to the predictions, it is important to note that the year 2016 ended with some major political events like the U.S. presidential elections, Brexit, etc. Because these events involve the first world countries, the impact of political changes here affects the global economy and predictions. Therefore, the probability of these predictions becoming a reality depends on how political events will unfold in these countries.

Digitalization Will Increase in Healthcare

Digitalization is the trend to watch for in almost every industry in the coming years. This is not limited to 2017 but to all the coming years. The past years saw the rise of electronic health record (EHR) and electronic medical record (EMR). These systems have been the topic of debate for quite some time. Gradually, medical practices started using these systems but there were reservations and apprehension. With the government intervention through the American Recovery and Reinvestment Act (ARRA), the EHR and EMR integration became a topic of discussion once again.

The use of these systems is continuing to rise because of the benefits it offers. Although, there are doctors who feel that maintaining electronic version is a tedious affair but then there are opposing views as well. Many clinics are making use of EHR and EMR integration services to get government incentives and therefore, there has been a rise in demand for these solutions.

Healthcare Coverage Enrollments Will Continue and Insurance Premiums Might Be Hiked

Opting for a health insurance has become a necessity because of the rise in cost involved in medical surgeries and procedures. The medical expenses that an average American makes might shadow the income that he or she has. Therefore, experts suggest that healthcare coverage is a must. The U.S. has many regulations in terms of healthcare and associated cost. The former U.S. president, Barrack Obama, received accolades when he launched Obamacare and many people across the country registered under this scheme.

With Republican, Donald Trump, assuming the role of the president, there are speculations about the future of Obamacare. Also, the Trump’s call of “Repeal and Replace” are something to watch out for. At the same time, Trump in one of his speeches called out for “Insurance for everybody.” However, the experts are of the opinion that taking up a health coverage is a must and this trend will continue to rise. There might be a sharp increase in the healthcare premiums.

Costs of Medicines Will Rise

The cost of medicines in the U.S. are way higher than the cost of the same types of drugs in other countries. And the coming year seems to be offering no respite in this. The price of the medicines will continue to rise or at least will not have any cut. The government has been time and again promising to curb the rise in price but in the past years little to nothing has been done.

The U.S. pharmaceutical giants Valeant Pharmaceuticals and Mylan are unmoved by the pressure for decreasing the cost of medicines. The president elect, Donald Trump talked about reducing the price of the drugs through negotiations with Medicare and Medicaid. The pharmaceutical companies demand that government take a closer inspection at how the medicines are priced before passing regulations. Unless a drastic step is taken, we do not believe that the cost of medicine will reduce in the coming year.

ACO was a concept some years back and it seemed like a plan that would not work because of lack of volunteers and funds. But, the plan received an overwhelming response and during the years it has become a success. The Centers for Medicare & Medicaid Services (CMS) is currently busy in receiving applications for the next generation ACO model. As of January 2017, the CMS has announced letter of intent webinars for second round.

If reports are to be believed, ACO which were initially not doing well financially have begun saving money. This has been possible by involving specialist who charge less than the renowned ones. This also helps in reducing the number of patients who need hospitalization. With a new model in place and enrollment in progress, the next generation ACO is sure to be the buzzword in 2017 healthcare schemes.

The rising cost of medicine seems to be a matter of concern for consumers. But, if the speculations regarding new regulations that might come into picture if the new president elect fulfills his promises are true, then the consumers might be on the winning side. At the same time, manufacturers have applauded the president for identifying and bringing to light the concern that Americans are facing. But, the way the president intends to curb the issues is something that they are looking forward to because they believe that it is the middlemen that causes the price rise. Also, the much-required digital transformation is in process and will remain so in the coming years. Let’s see which of these predictions come out to be true.