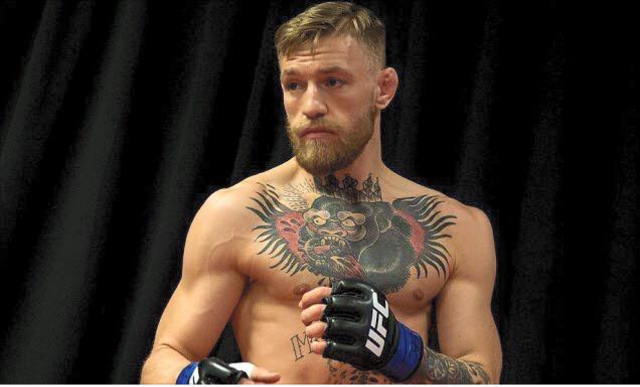 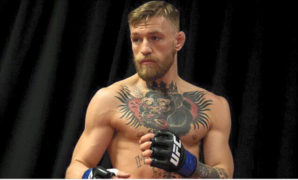 If you are a sports betting fan and need tips to know exactly what to bet on UFC 205 then consider yourself blessed. Dana White and the UFC have really outdone themselves this time and are making sure that the UFC’s debut in New York City will be one to remember. The event will be taking place on November 12th at the Madison Square Garden and honestly no other place could do a ballot of this magnitude justice. Make no mistake this is the biggest event the UFC has hosted to date. With three title fights on the Main Card, and a seemingly endless list of stars on the rest of the ballot, fans can expect to see more blood being spilt within the octagon than ever before. Take a look at the official main card, as well as each fighter’s odds.

With so many eye-catching bouts to choose from, knowing what to bet on UFC 205 isn’t as clear cut as other events the promotional company has run. But even with all the talent on the Main Card one name sticks out above the rest; Conor McGregor. McGregor has been the face of the UFC for quite some time now for being the loudest, the highest paid, and the most arrogant fighter in the entire UFC. But above all McGregor is known for one thing; backing up his talk. After so many of McGregor’s predictions came true, he was rightfully dubbed ‘Mystic Mike’. McGregor has grown a lot of haters for his antics, usually consisting of witty insults against his opponents, as well as making exuberant claims about his value to the UFC, but one truth cannot be denied; the Irishman is killing the game. No other fighter is as well-known as McGregor and no other fighter comes anywhere near as close to making the kind of money McGregor does. And if McGregor beats Alvarez he will accomplish something no other fighter has before in the UFC, owning two belts from two different weight classes. At the UFC 205 press conference ‘Mystic Mike’ predicted that he would be able to KO Alvarez within one round, but will the Irishman be able to follow through on his promise?

After avenging his loss against Nate Diaz, McGregor will be coming into this bout with a 20-3 MMA record. This contest will be for the UFC Lightweight Champion and will be taking place at 155 lbs. Alvarez will be coming into UFC 205 with a 28-4 MMA record after taking the title from Rafael dos Anjos in July. Alvarez’ last loss came at the hands of Donald Cerrone – who will be competing at 205, albeit in a different weight class.

Fans who tuned into the weigh-in got to witness McGregor telling everybody what to bet on UFC 205: an early Notorious KO. McGregor told the press and fans alike that he has beaten up fighters with Alvarez body type for a long time now, and this time the outcome should be no different. McGregor’s last two fights were at 170 lbs. and it it’ll be interesting to see how the Irishman handles the changes in weight.