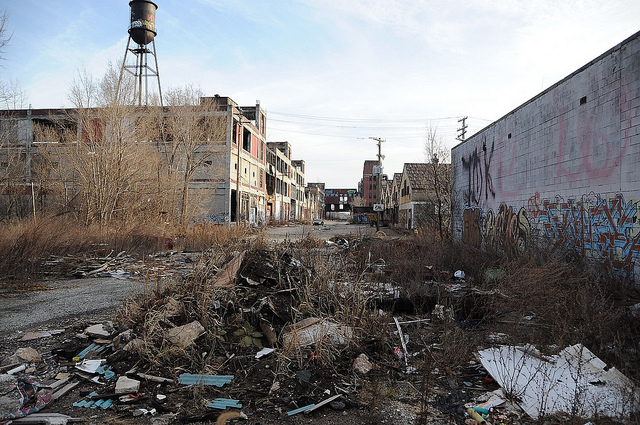 As the nation watched this week, protestors angry that the St. Louis County grand jury passed on indicting Officer Darren Wilson for Michael Brown’s death proceeded to riot and burn down quite a lot of Ferguson, Missouri. Fires blazed all night into Tuesday morning when the citizens were finally able to begin assessing the damage and figure out what was left of their city.

Most of the businesses that were vandalized, looted, or burned turn out to have been minority owned, including Juanita’s Fashions R Boutique, Hidden Treasures, St. Louis Fish and Chicken Grill, STL Cordless, Ferguson Market & Liquor. The mob also burned a number of cars in the Auto Buy Credit  used car lot as well as the AutoZone and O’Reilly Auto Parts. A number of civilian cars were burned as well. It’s safe to say that it’s going to be more challenging to fix a car in Ferguson, Missouri for some time.

Cities that have experienced riots like these have not bounced back. Much of Detroit is rubble or ruins now; the city is unable to provide even utility service to huge swaths of its territory. Detroit business owners began selling after July of 1967, afraid that they would not be protected from harm or loss by the police or the government. Slowly a mostly white business class was replaced by immigrant Muslims who saw opportunity to buy in cheap and were not afraid to operate under warzone circumstances. Detroit remains largely African American, but the grocery stores, pharmacies, department stores, and restaurants that once served its public shuttered one after another, leaving empty buildings and storefronts behind.

There are still businesses operating in South Central Los Angeles, but the area is now largely Hispanic. Essentially, after the 1992 riots, one ethnic group replaced another. The Korean Americans who had suffered the largest losses left. African American areas were slow to be rebuilt, and many of them left too. The riots did nothing to improve their lot. Immigrants from Mexico and South America came in and made the place their own.

Is it possible for a business community to rebound after such violence? And can it happen in Ferguson?

Tom Ham runs the Automotive Management Network, an online resource for small auto repair shops nationwide isn’t optimistic. AMN encourages trust and communication building between businesses and the communities they serve. “Without this trust, on both sides, it’s hard to run a profitable business, no matter how skilled your management team is.”

Public fear doesn’t help either. After riots like these, risk averse people and investors move out. Eventually only the poor and uned 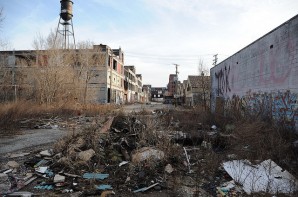 ucated remain, and they are the least likely to turn an area around. There have been a number of news reports about donations being gathered to help small business owners reopen their doors in Ferguson, but a spooked populace doesn’t spend a lot of money. Burned out ruins aren’t great for tourism either.

The history of cities and towns that have suffered similar riots as Ferguson did this week does not suggest much in the way of the positive for the future, but perhaps things will be different this time around. America has gone through some significant changes since the advent of the information age, and social media may offer a helping hand to the citizens and business owners there.