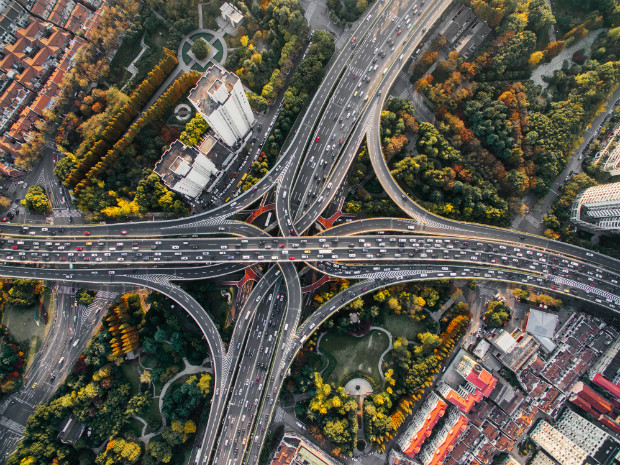 Now that President Trump is in office, the nation is waiting breathlessly to see if his campaign promises regarding infrastructure improvements will actually occur. The construction industry had trouble during the last recession, but might be paving the way to a possible boom with Trump’s new policies.

There are several reasons why these policies may spur economic growth across the country.

Why Trump Policies May Jumpstart the Construction Industry

The construction industry is expecting at least a short-term boom due to the easier approval of policies from a regulation-averse, Republican-controlled Congress, proposed infrastructure spending, lower corporate taxes to help firms and keeping foreign profits in the U.S.

The Republican-Controlled Congress and New Policies

Construction experts wondered whether any candidate running for Presidency could pull the construction industry out of its recession-fueled ditch, but with the Presidency, House and Senate held by Republicans for the next four years, it could possibly mean easier policy approvals.

The Republican-controlled Congress recognizes the American demand for change and effective policies for job creation, according to Construction Dive and the Associated General Contractors of America. Unlike obstacles faced by Democratic Presidents in past years, having a Republican-controlled government may mean President Trump will have an easier time enacting his campaign promises, including infrastructure improvements.

In October 2016, Trump proposed a $1 trillion plan for infrastructure improvements in the country. The Trump administration wants to fix existing infrastructure and then expand to new roads, highways, tunnels, airports, railroads and more. Funding would come mostly from private investments with investors receiving beneficial tax credits. If you’re reading between the lines, you know this approach is likely to result in far more toll-supported roads across the US.

According to CNN, by allocating more government funding for infrastructure, the Trump administration may have the support of the Federal Reserve, which can no longer support growth and employment in the sector on its own.

The Trump administration promised on the campaign trail to lower corporate taxes in order to keep American companies in the country and avoid foreign profits. With these funds available, more infrastructure projects are possible. This could also help companies in the concrete, heavy machinery and steel industries promote job growth.

The states will still have flexibility, but the plan will provide nationwide infrastructure improvements. The “America’s Infrastructure First Plan” relies on these lower tax credits — however some experts believe that private investments could possibly change the status quo investment mechanism, leading to an excess expense over public financing mechanisms.

Business leaders are fully supporting the infrastructure spending and tax reform policies proposed by Trump’s administration, as reported from The Business Roundtable, a business lobbying group. The Chairman of Cumberland Advisors believes Trump should be able to get at least a $500 billion infrastructure package through the Republican-controlled House and Senate.

The Economical Outlook for the Construction Industry

The economical outlook for the next four years is a mystery — however, stocks are already doing better for some companies, including steel and construction firms. U.S. Concrete, U.S. Steel, John Deere and Caterpillar have seen surges in their stocks for the last several months.

The construction industry will face several obstacles during its boom that it will need address to spur growth. Due to the recession, the industry is suffering from a lack of skilled workers. And since many of these skilled laborers left during the recession, they may be slow in coming back to fill stable positions.

Skilled workers will not only need training in their specific job duties, but with the widespread usage of Big Data analytics and Building Information Modeling (BIM), workers will also need specialized training in new software programs to ensure cost-effective infrastructure projects.

These trends, as well as strong grassroots support for more walkable communities, may lead to the remodeling of existing infrastructure to meet these demands. The Trump team may need to take this into account as they iron out the infrastructure policies to jumpstart the construction boom that may help pull the economy forward.

As President Trump and his administration push for infrastructure spending and tax reform, the industry may indeed receive a much-needed jumpstart for growth.