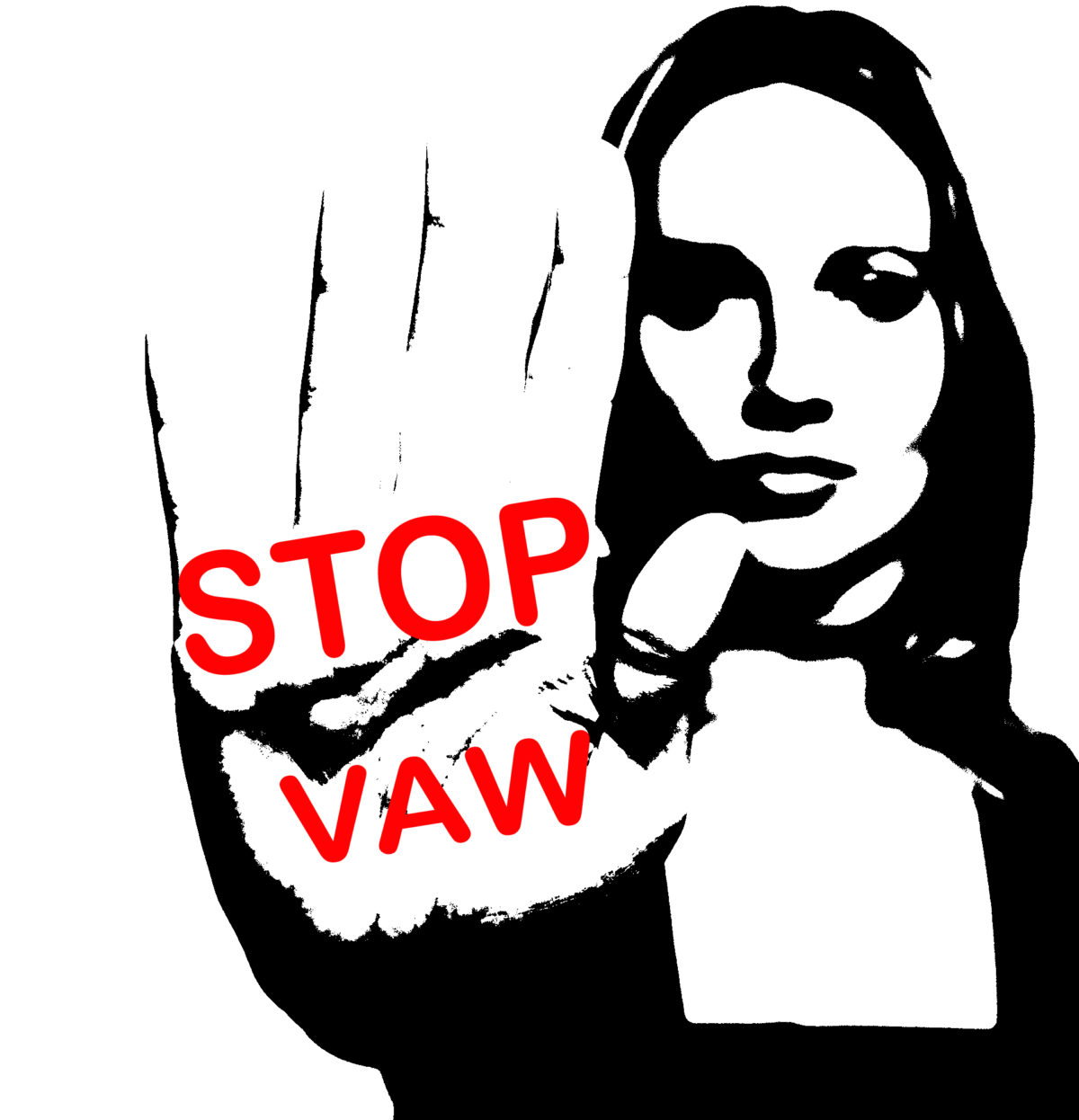 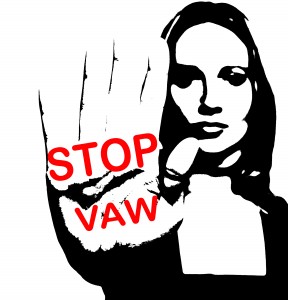 Nepal is a least developed  nation that strives for development. It has been rated and ranked  157th out of 187 countries in terms of human development, according to the UNDP’s 2013 Human Development Index Report.

To be specific Nepal  has not only reached the Millennium Development Goal (MDG) on reducing maternal mortality, but it is also on track to achieve gender equality in education. There is a huge hurdle for women to fight against violence and social injustice.

Domestic Violence (Crime & Punishment) Act: On 5 May, 2009 Parliament of Nepal passed the Domestic Violence (Crime and Punishment). The Act includes physical and psychological violence within the definition of domestic violence. The Act also states that the reporting of the crime can be made both verbal or in written forms. If the case does not get resolved through quasi-judicial bodies or mutual understanding, The victim can file a case directly to the courts. Furthermore, a third party can also file a report on behalf of the victim. It also has provisions for interim relief to the victim of the domestic violence. The court can order interim protective measures for the entire duration of case proceedings.

The Gender Equality Act passed in 2006 repealed and amended 56 discriminatory provisions of various Acts and has also incorporated provisions to ensure women’s rights.

As a part response & prevention to gender based violence, the Government of Nepal has declared 2010 as the Year to End Gender Based Violence.

Violence against women has been majorly reasoned  lack of education and awareness.   Education for women has not only been promoted as a national drive, but the Nepal government has adopted policies like free food policy and free education to all to further promote education.

Recently in Birgunj, Nepal, a woman was physically assaulted and was severely beaten up by a group of people in the acquisition of practicing witchcraft and black magic.
Chhatiyadevi Sahania, a 50 years old woman of Ekdarwa village in Lakhanpur VDC became victim of her own neighbours who was accused of practicing witchcraft and black magic resulting  death of Nirgun Sahani’s  three days old new born. The new born died on March 9, due to complications related to pneumonia.

Chhatiyadevi was accused by the family of the deceased and she was physically assaulted.

With rules and regulations that are limited to books and NGOs and INGO’s pressuring the government to further adapt international charters and rights, women violence has been one of the most crucial issues. Though donor agencies have given enough attention and resources, it has limited itself to conference and seminar reports that are conducted in 5 star hotels. Relevance of such projects at grassroots has been limited to operation and spending the funds where reality shadows the resources and effectiveness of what can be achieved and done.