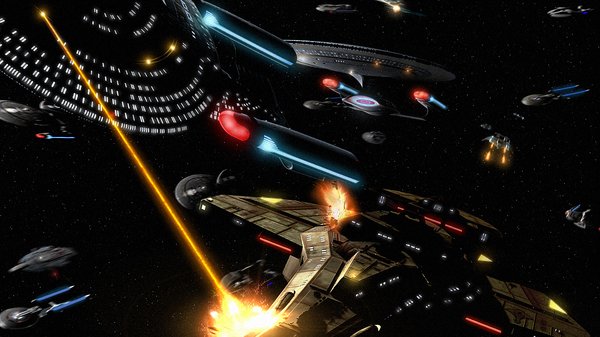 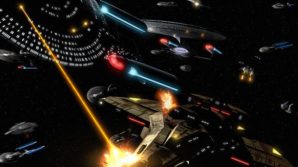 On January 22, 214 President of Russia Vladimir Putin spoke to students at the  famed National Research Nuclear University (MEPhI) in Moscow.

National Research Nuclear University MEPhI / NRNU MEPhI, NIYaU MEPhI or MEPhI) (Russian: Национальный исследовательский ядерный университет “МИФИ” / НИЯУ “МИФИ” or МИФИ) is one of the most recognized technical universities in Russia. MEPhI was founded in 1942 as the Moscow Mechanical Institute of Munitions (Russian: Московский механический институт боеприпасов, ММИБ), but it was soon renamed the Moscow Mechanical Institute. Its original mission was to train skilled personnel for the Soviet military and atomic programs. It was renamed the Moscow Engineering Physics Institute (Russian: Московский инженерно-физический институт) in 1953, which was its name until 2009.

During the question and anwer phase of his visit he had an interesting exchange with on student in particular named Artem Bekerey.

What Putin said in response to Mr. Bekerey question was very revealing of Russian nuclear strategy:

“QUESTION: My name is Artem Bekerev. I am a third-year cybernetics student. I am also studying in the military department.

I want to ask (a lot of funding is being currently allocated toward the defense industry), what are the most promising areas of development – which industries?

I will try to answer.

I will talk about the main directions that pertain to ensuring the nation’s defence capacity. As it applies to this audience, today’s location, I must first and foremost name the nuclear triad. As you know, Russia and the United States are the only two nations in the world that possess the so-called nuclear triad – in other words, nuclear arms, located in three environments: on land, under water, and in the air. The other nuclear powers do not have such triads.

My personal position is that at some point, humanity must renounce nuclear arms. But for now, we are far from this, in the sense that other nations aside from Russia have nuclear arms as well – and many of them – and they are not going to renounce this means of armed combat. Such a step by the Russian Federation would be very strange in these conditions, and could lead to some fairly serious, grave consequences for our nation and our people. So one key area is the development of the armed weapons complex of our nuclear industry.

One key direction is the development of precision weapons. You have probably heard, we talk a lot about GLONASS (the Americans have GPS and we have created GLONASS). There are no other systems like it in the world – global positioning systems. This has to do with national economic potential, but I suppose you know this as well: without the precise signal provided by GPS or GLONASS, it is practically impossible to use and develop modern precision weapons systems. So this is another key area of development in the field of defense.

In this respect, practical and fundamental research in areas that initially appear unrelated to defence is exceedingly important. For example, materials science. Without modern materials, it is simply impossible to imagine the development of modern combat equipment. That same high-precision weaponry I spoke about or, for example, hypersound. Modern hypersound missile systems are impossible to imagine without modern materials. This is absolutely impossible to do without first resolving fundamental challenges, such as those related to how this material reacts when heated as missile systems move through the atmosphere or when they enter the atmosphere. So I want to tell you that there is much for you to do” (source: Kremlin news releasehttp://eng.kremlin.ru/transcripts/6562).

Filed under: Military, News
Share Tweet Pin G Plus Email
previous article: “Development of precision weapons” is one of Russia’s key military goals
next article: THE ‘UNIDENTIFIED’ KILLERS OF PATHRIBAL!