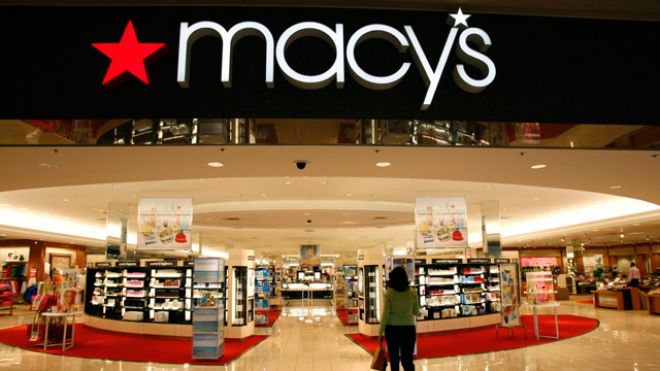 It looks like what we have been hearing for quite some time about online retail has turned out to be untrue. Now, what is that? It’s nothing but the fact that, everyone who said that online retail is going to be the future of retail, is clearly taking back their words now.

Even e-commerce biggies like Amazon are here with their brick-and-mortar stores today. So, in short, a new wave called the ‘omnichannel’ marketing is hitting the retail world and is expected to have a drastic effect.

In order to understand the shift of retail marketing trends, it’s best to analyze the effect of the same on the US retail world, since more than one-fifth of the word’s retail sales happen here. So, let’s take a look at the US e-commerce and physical retail scenario. 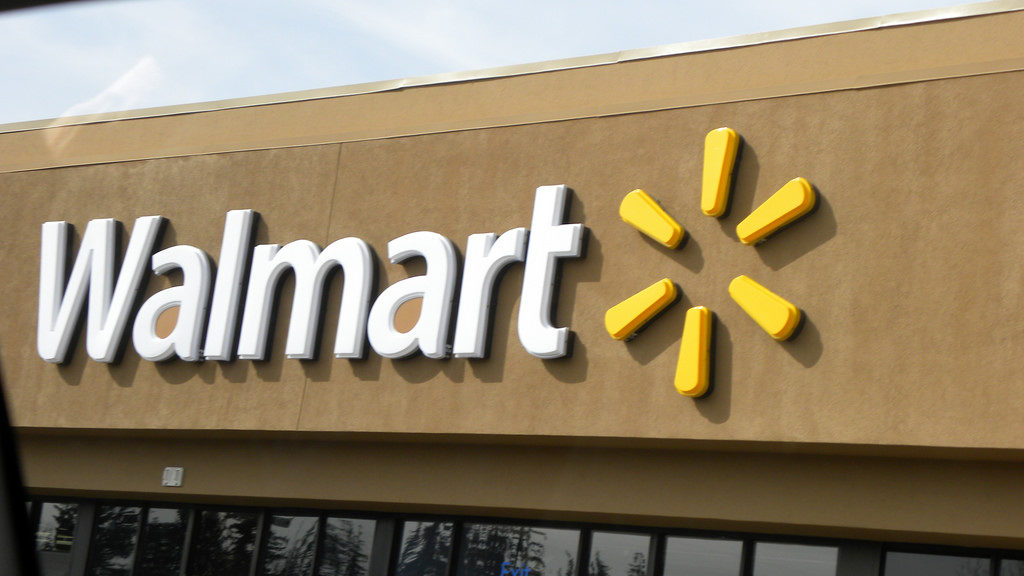 What’s happening with the US retail industry?

Malls are emptying. Stores are closing. Scary stories like these have been coming to us for quite some time now.

Black Friday, which is the day following Thanksgiving Day in the US and which also marks the beginning of the Christmas shopping season, used to be the best time for sellers and shopaholics alike, as shops would open very early in the day and a lot of promotional sales would happen. But, it has been observed that this day has been losing steam, as most people are choosing to shop online.

Does this mean that customers are really going to rely only on the internet entirely for their shopping needs? No, not so soon. The physical retailers in the US have definitely had their share of bad days and have learnt how to tackle it.

Reinvention is the key!

It is said that every 50 years or so, retailing undergoes this kind of disruption. Every new wave that comes in doesn’t erase out what came before it. It simply reshapes the landscape and redefines customer expectations.

Although it’s easy to say, reinventing the offline retail business is not an easy task. It is about building retail models that would alter the way customers use the popular and strong internet-tools to search, shop and buy.

Some examples of popular brands that successfully merged offline with online and run lucrative businesses are IKEA, Bonobos, Walgreens, etc.

The world’s leading furniture retailer, IKEA, prints more than 210 million catalogues in 60+ languages each year, driving thousands of people to their websites and physical stores. Among the highlights of their ‘omnichannel’ marketing efforts are customers can “virtually” place IKEA furniture pieces in their own homes to choose the products, colors, and sizes that work best, without having to actually go into a store. They can also see a 360 degree view of the furniture from IKEA catalogues on their mobiles.

Bonobos is a fashion brand which created an offline platform for itself after starting online. What makes Bonobos different from other fashion stores is that their physical stores are only meant for showrooming, and not for purchasing. Customers can try out clothes from the store along with getting good fashion advice, and finally they get them shipped to their homes. Customers are extremely impressed with their customer service and the idea of not having to carry back whatever they shopped.

What do the stats tell us?

It is interesting to know that even after 20 years of commerce happening over the internet, 92.3% of the overall retail sales in the U.S still happens at the brick-and-mortar stores.

According to the report released by the US Central Census Bureau, this is how U.S retail, including offline retail and e-commerce performed in 2015-2016.

We can see a huge leap forward in the online retail industry in the U.S. Yet, it contributes to a very small percentage of the total retail and the rest is owned by the offline, even today.

Brands are not just attempting to go online from offline, but some are travelling in the opposite direction too. All this simply points towards the fact that, the future is for the ‘omnichannel’ market.

Novel, creative ideas like how Bonobos has done it, will completely transform the face of the retail iMove to Trashndustry. It looks like the game is going to get tougher, but a lot more exciting. Bringing together the best of the two worlds is definitely the solution to building a successful business from now on.

Get your creative side working for you and get your online and offline stores working together, as one single dedicated system using Primaseller. Here, we help make the change you always wanted, as an entrepreneur.

Filed under: Business, Sales
Share Tweet Pin G Plus Email
previous article: How and why you must Change your social Media strategies in 2016
next article: SBGA helps members enrolled in payroll services program handle their payroll with ease