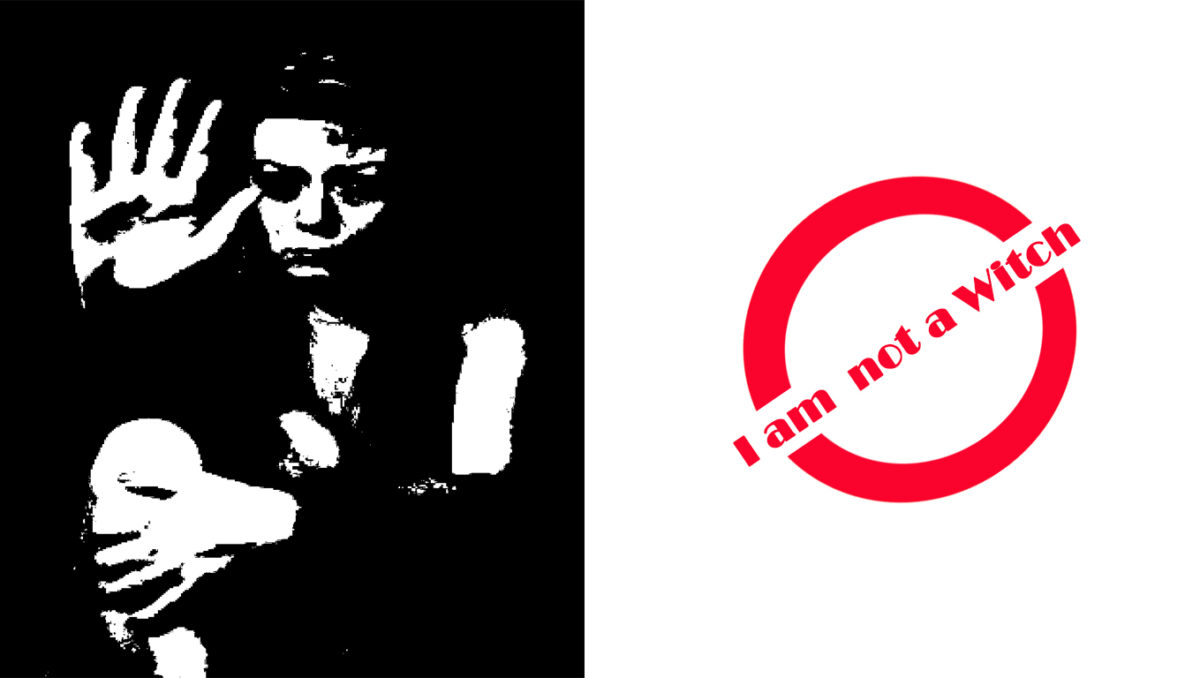 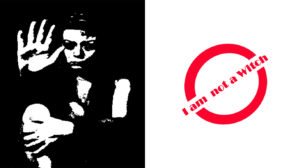 In an atrocious act a 21 years old mother Parbati was beaten to death on charges of practicing witchcraft against a villager at Sadhutole of Supauli VDC. The Villagers who came in groups physically assaulted and beat the victim to death. During the chaos, the locals had locked her husband Bhagan and his daughter inside their house. “We are threatened by the villagers and neighbors not to report the case to the police, and if we do so the consequence would be bad,” said Sunkesari the daughter.

A local Pratibha Had accused Parbati of practicing black magic against her in midst of a headache which she was suffering for the past one year. She had returned and complained, her parents when they spread the rumor she had fallen ill after Parbati casted a spell.

According to the police, ” We are investigating the case and guilty will be brought by the book. Fearing punishment all the males of the village have fled.”

Nepal has been a party to the Convention on the Elimination of All Forms of Discrimination against Women since 1991. This international convention has clear provisions against gender violence.