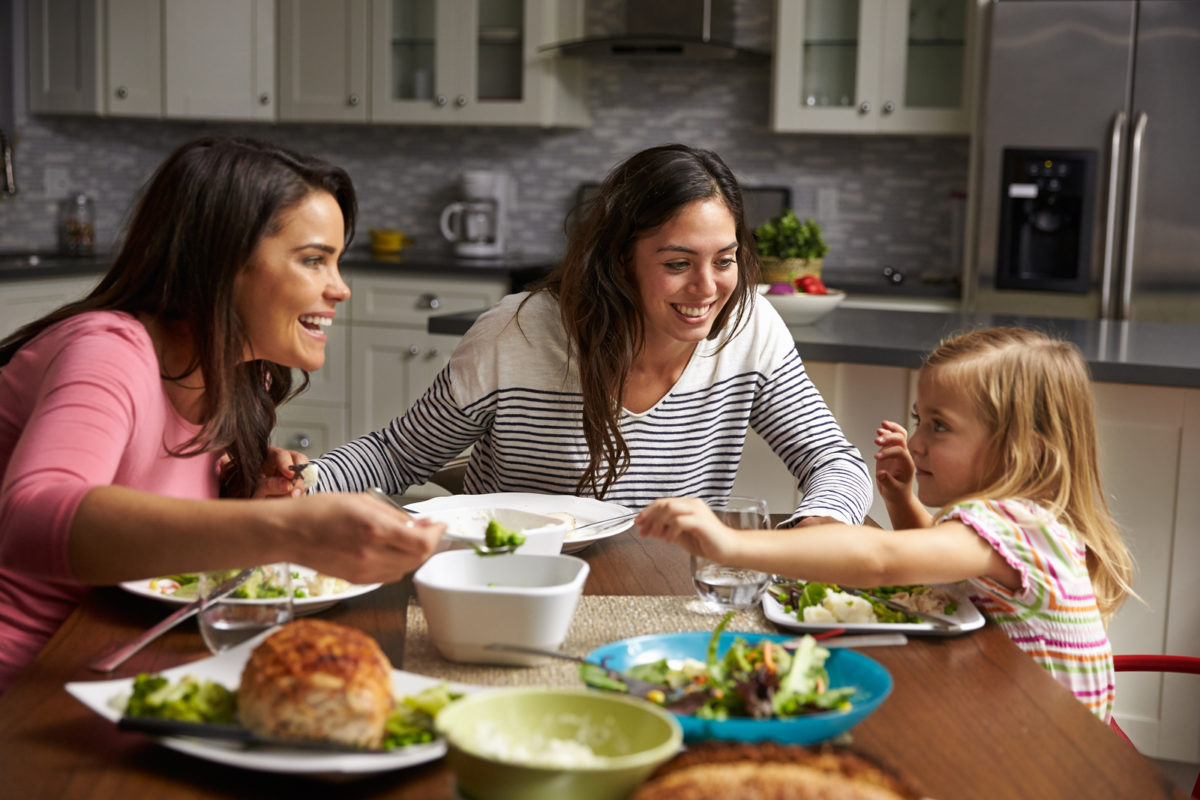 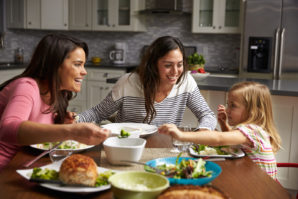 Lauren Etchells, a dual citizen of Canada and the United Kingdom, fled her home in Canada with her two-year-old baby named “Kaydance.” The woman, a lesbian, fled Canada by lying to passport officials and leaving her wife, Tasha Brown, without notice that she was leaving.

Brown stated that she didn’t know Etchells was planning to leave Canada.

Etchells fled the country to move back to London with her child to be with the man that donated sperm for the couple’s second child. Brown, originally from South Shields, was issued an arrest warrant in Canada as Brown, twelve years her senior, pled for the return of her daughter.

Brown setup a Facebook page called “Where in the World is Kaydance?”

The page was liked by hundreds of people and was Brown’s attempt at locating her daughter, who seemingly vanished with her wife.

Brown’s name was removed from her daughter’s birth certificate, as the country wouldn’t allow the child in the country with two women named as the parents. The couple hoped to have a second child in 2015 when Brown recommended her long-time friend as a possible sperm donor. The friend was Marco van der Merwe.

Marco and Etchells began a relationship together and decided to move along with the pregnancy. The couple is engaged and named the baby Marcus, according to CBC,

Brown and Etchells separated in July 2015. Custody over Kaydance ensued, with Etchells being demanded to surrender her UK passport. She was forbidden to apply for a passport for Kaydance. She disobeyed the court order the following April and obtained a second birth certificate naming her as the sole parent of Kaydance. She then applied for a Canadian passport.

She left the country and was reportedly traveling around Europe on her passport.

Interpol has been working with the police and the family in an attempt to track down the missing child and Etchells. It’s believed that the two traveled to France, and there are reports that she may be in Spain.

There are reports that she may have fled with her daughter to the Middle East, too.

LGBT family law is complex. Kaydance will be under Canadian law, which allows gay marriages, but the removal of Brown from her birth certificate can pose problems. “Etchells will face a mountain of legal troubles when she is found,” states Sue Wilson, family law attorney.

The Hague Convention will be executed if Etchells and Kaydance are within a country that signed on to the convention. If the two are in the Middle East, as reported, this may pose a potential problem. European countries, Russia and numerous other “states”, 94 in total, have signed into the convention.

Additional states can be added as party to the convention at any time.