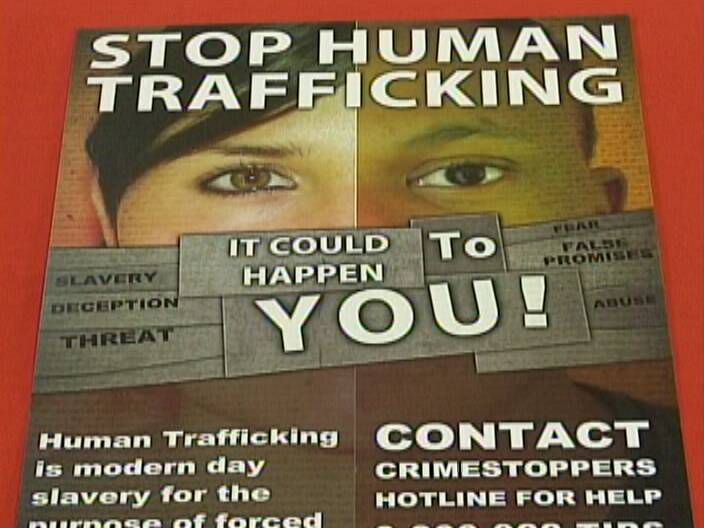 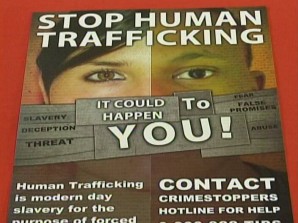 Human Trafficking – It could happen to you!

On May 19, 2014 Rep. Virginia Foxx of North Carolina asked for and was granted permission to address the United States House of Representatives regarding the “war on women”:

Mr. Speaker, the phrase “War on Women” is often used to score political points in this town, but human trafficking represents a tragically literal war on women and girls.

Human traffickers prey on poor, often desperate women. The stories are sadly too familiar. A young woman is enticed with promises of a legitimate job and a better life. Then once she is taken to a new location, she is held captive and forced into prostitution.

This plague is not isolated to far-off places the other side of the globe. In fact, women and girls are daily being trafficked and used for sexual slavery right here in the United States. In Winston-Salem, in my district, a prostitution ring that preyed on young immigrant women was broken up last year.

This week, the House will be considering five pieces of legislation that address this issue. We can and must take action to prevent more people from being victimized”, said Rep. Foxx (source: Congressional Record http://thomas.loc.gov/).

Filed under: News, US
Share Tweet Pin G Plus Email
previous article: Governor,CM,others express grief over loss of lives in Ramban road accident
next article: “The stories are all too familiar” regarding human trafficking of girls, said Rep. Foxx