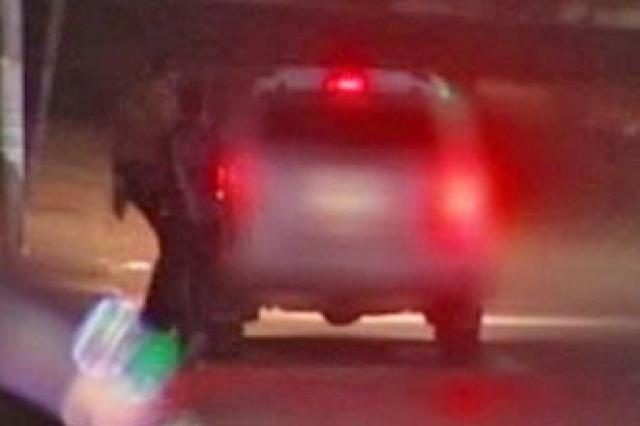 Zimbabwe is a landlocked country, surrounded by South Africa to the south, Botswana to the west, Zambia to the northwest and Mozambique to the east and northeast.

The government of Zimbabwe faces a variety of economic problems include a shortage of foreign exchange, soaring inflation, and supply shortages.

The high inflation rate made the living of the many families harder and thrown them into worst conditions. This leads to the Migration of many people to the nearer South Africa.

Sex trafficking is uncontrollable due to this unphenomenal crisis in the country.

The girls are getting ready for a night out on the town. They have to look good; if they don’t, they will not be able to pay the rent. The youngest of them is just 16-years old.

One immigrant, Buhle, says: "I am scared, but then there is nothing I can do because, if I stayed at home, there would be even more problems there – no food, no money for paying rent – so we come to Johannesburg for work."

They call their customers "boyfriends" and they sell their bodies for about $3 a session, but one customer a night does not pay the bills.

"I think it will be a good night because it is Monday and everyone has money," Nomsa told to a Media Channel as the girls set out for Hillbrow, a notorious part of the city.

If you are a woman and alone in this area, there is a good chance that you could get mugged, raped or even killed.

"Maybe you will spend almost every day going there and sleeping there but after that you say ‘I don’t have any food, I don’t have money for rent.’ And he will give you just 20 rand, with 20 rand you can’t pay rent … and then you start having many boyfriends."

The girls’ parents think they are working as waitresses in a hotel. They don’t dare tell them the truth. As long as they keep sending food home regularly no one will ask questions.

*( Report Extracted from the Arab Media Channels and News Papers)