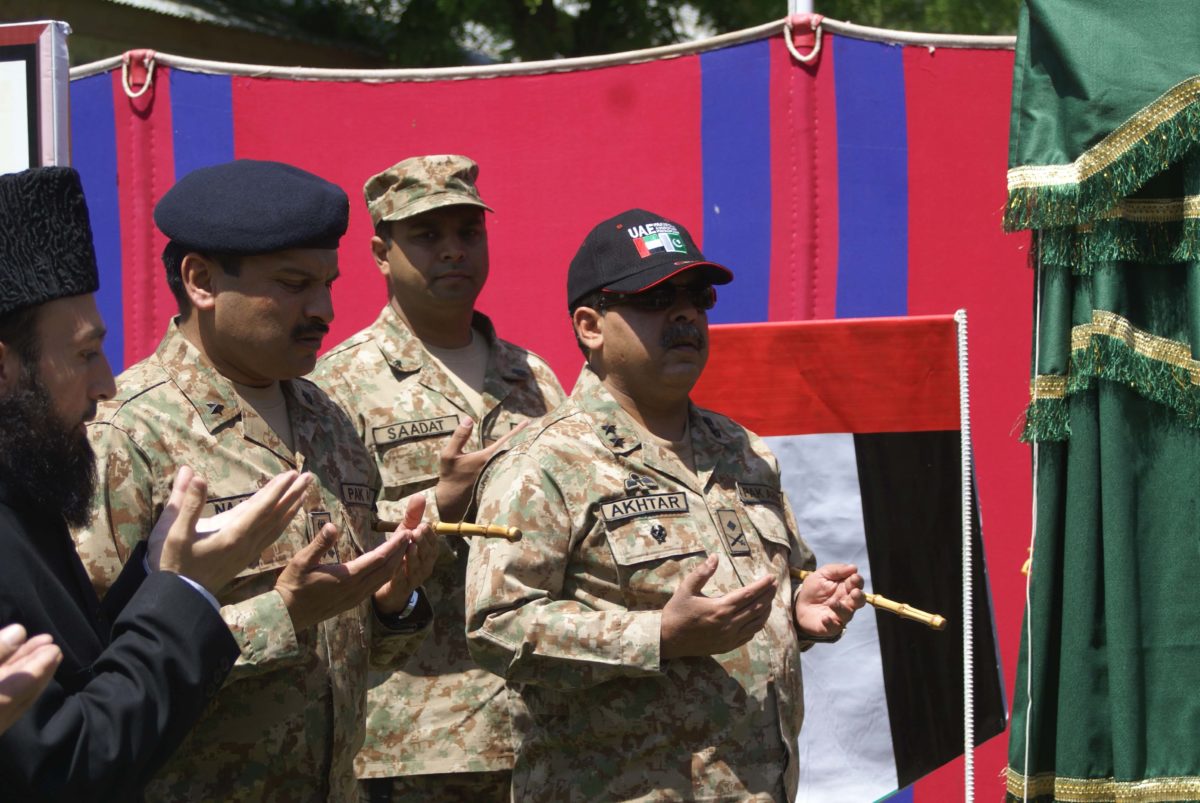 Addressing on the occasion Major Genera Akhtar Rao said that this is first step toward development of Chitral. The center will be compete with a cost of 70 million with financial support of United Arab Emirates under UAE Pakistan assistance program.

He said that some 125 women would be adjusted here who will be given different training of stitching, sewing, embroidery and different types of handicraft. As well as local and traditional handicraft of Chitral will be promoted in this center to enable women folk to gain their livelihood with easy and an honor way.  He said that a computer center will be open in this center.

He said that at present two centers would be established here at Chitral and Booni but in our future plan 8 centers are existing for women folk of Chitral. The center would provide training to women of Chitral in minimum time to gain maximum benefits from this center General Rao said.

Some women vocational training centers have been established at Waziristan, Swat, Muhamad Agency, Swat and new it were extended to Chitral he added. He hailed Chitral people for their patriotism and love to their mother land. He said that women of Chitral are talented and motivated to learn some skill.

Chief guest Major General Akhtar Rao also planted a sapling in plantation drive.  Professor Sahibuddin principal of Government College of Commerce and Management Science and Sahib Nadir Advocate thanked him and demanded for construction of a hostel for women who will come to this center from very far flung areas.

Talking to this scribe Major General Akhtar Rao said that Pakistan Army have launched different developmental schemes like construction of Arando road, Broghul road etc and they will continue their assistance and cooperation to Chitral because of peace lover people. He said that a Technical college have already established at Khar Bajawar agency where Chitrali students have sufficient quota for admission. He said that college is the only institution of the region where students are being teaching about mining. 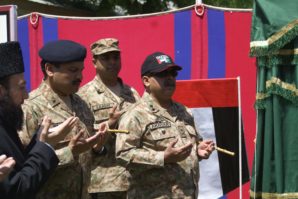