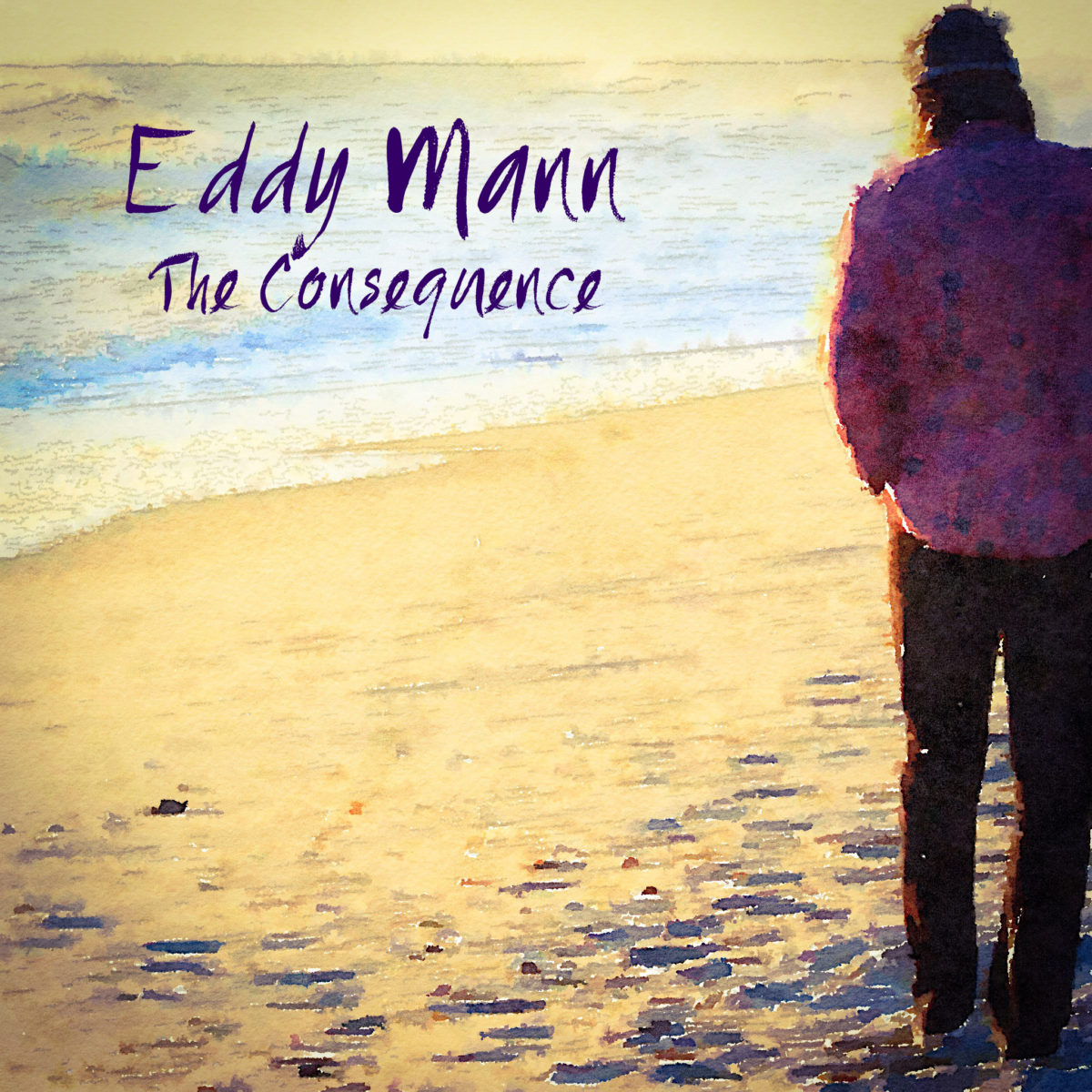 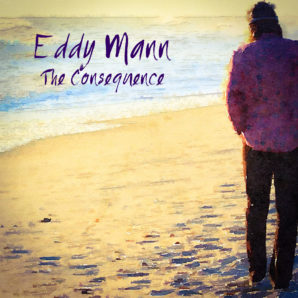 On the heels of the successful September 6th release of his retrospective worship collection, RE: Prize, Philadelphia-based inspirational singer-songwriter, Eddy Mann has released The Consequence. It is Mann’s first album of all-new material since 2014’s Dig Love. The album download is available today, Election Day, November 8th, at all major online music retailers, as well as Mann’s website at www.eddymann.com.

Mann gives his first-hand account of the album’s release: “Every time I release an album I experience some of the same kinds of emotions. There’s a natural separation anxiety that builds up as the drop date draws near. Then there’s the excitement surrounding the pre-release interviews, the reviews, and the rehearsals for the live performances.’

“If I’m honest, the songs that inhabit a project are reminiscent of my children. I spent a great deal of time preparing my daughters for the world and then at some point I had to let them go. Likewise the songs have gone through many stages from conception to mastering and at some point they have to be released to find their way to you and others.’

“So here I sit again, at the end of the pre-release month, and another collection of compositions are ready to be made available. The truth is, artists create to move others to a response, to move them emotionally, to move them spiritually, and that’s exactly what my hope and my prayer is as The Consequence is released this month.’

“The quest to live a loving and compassionate life can be challenging at times. Each day’s opportunities and barriers are different, but the power of love is unmatched, and there in lies the journey of this album. Yes we have dark days, but love will see us through them. These songs are the follow up to Dig Love, they continue down the peaceful path of a loving believer, a believer with a child’s mindset where anything is possible.”

A worship leader for fifteen years, it was twenty years ago that Eddy made the decision to offer his creative gifts to God. Since then he’s released eight CDs and written countless songs for the church and world at large. A tireless and in-demand  performer, Eddy performs a rigororous schedule of intimate coffeehouse sets, concert events, conferences, and worship services.  Eddy has received coverage by major music publications, and his music has charted on national airplay charts.  Mann is currently on tour, and a winner at the 2016 International Music and Entertainment Association Awards. For more information about Eddy Mann, visit http://www.eddymann.com.

Filed under: Lifestyle, Music
Share Tweet Pin G Plus Email
previous article: Only The Sky is the Limit for Dancer Navid Charkhi
next article: Prime Minister Congratulates Donald Trump On Victory In US Elections