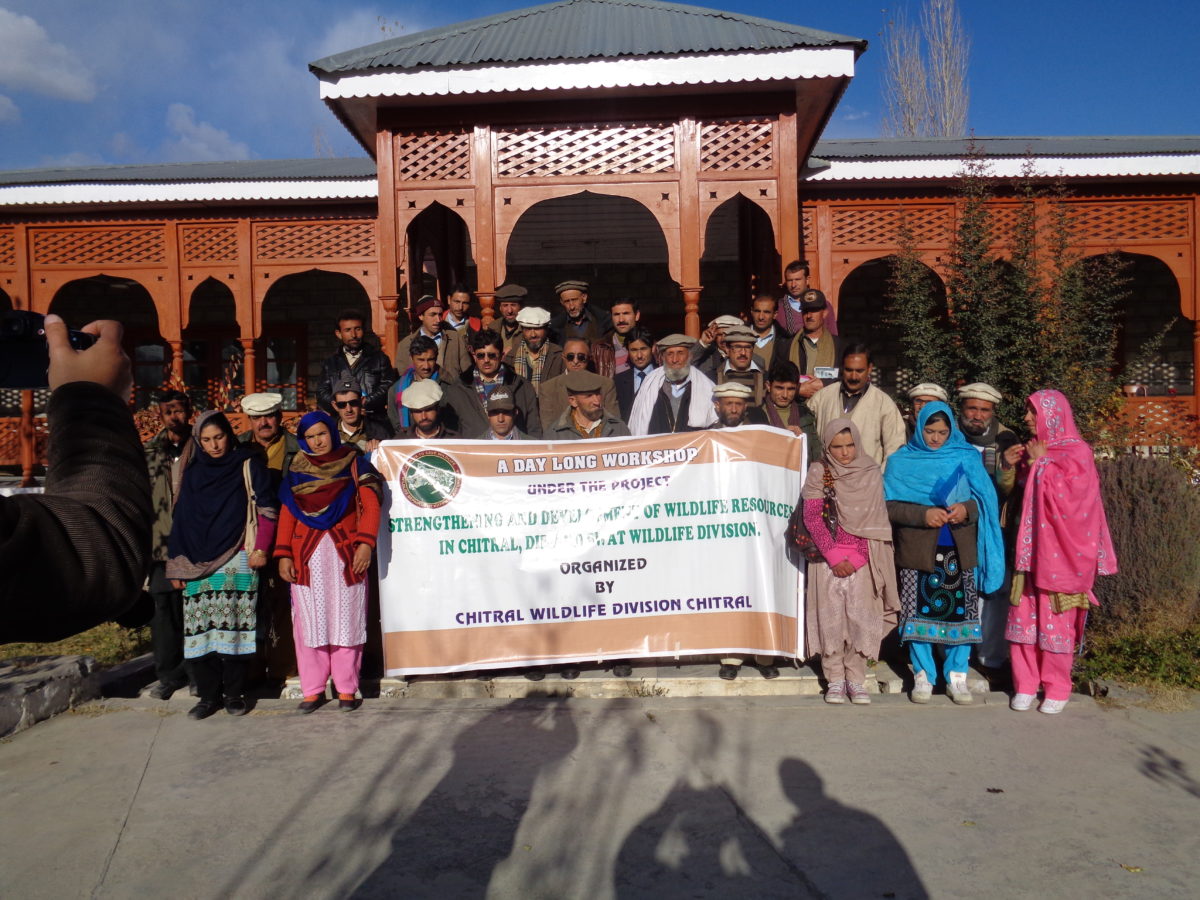 Chitral: Chitral Wildlife Division, Chitral under the Project “Strengthening and Development of wildlife resources in Chitral, Dir and Swat wildlife Division” organized one day workshop on Wildlife Conservation and Management in Booni. The   workshop was attended by the participants from the four Projects sites (Bashqar Gol, Chumarkhan Gol, Phargram Gol and Zeewar Gol) besides Wildlife staffs, Reprentatives of Women Conservation Committees  Mr., Imtiaz Husasain Divisional Forest Officer, Wildlife Division Chitral said Chitral District, being in the tallest mountainous region of the world has a vertical variety of climatic zones, which has resulted in diversity of ecological zones and supports globally important wildlife species and their conservation is crucial for a healthily ecosystem, and this we can make a participatory Conservation efforts and the local communities can play a lead role. Detailed session on Wildlife conservation in context of local community participation were delivered by the resource persons, later on Mr. Imtiaz Hussain DFO Wildlife also shared the intervention and success stories conducted under the Project in the Project sites in Wildlife Range Booni. The participants were asked to document the major conservation issues and solutions of their areas, and the participants highlighted their issues and their possible solutions. The participants highly appreciated the efforts of Wildlife Department in promotion of awareness on Wildlife resource conservation. At the end Mr. Habib ul Islam, Range Officer Wildlife Range Booni thanked the participants for the time and fruitful participation in the event organized by Wildlife Department Chitral.  A total 40 participants including 18 female participants participated. 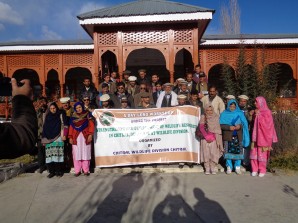