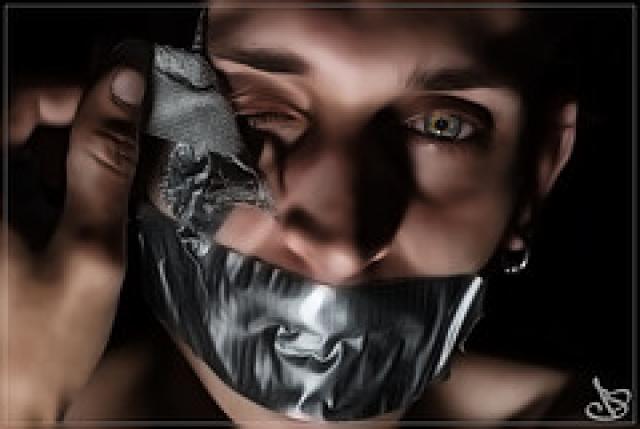 The world got a taste of something less civilised and sophisticated than the architectural wonder of the Bird’s Nest, when a set of guidelines for domestic media behaviour was leaked.

Strict "dos-and-don’ts" are listed clearly in the 21 point document, ordering journalists to steer clear from topics like China’s relations with Sudan, Iran and Zimbabwe.

They are told to take the government’s stand on all issues, both political and social. Some examples are North Korea, the Middle East and Dafur. If there is "any emergency", the reporter is to contact the Foreign Ministry immediately.

Other anathemas include coverage of any Free Tibet protests, mention of separatist groups, and the hygiene of food and water.

While government officials claim there is no such publication, local journalists confirm its existence. The source of the leaked document is unknown, but such releases are extremely risky.

A reporter, Shi Tao, was caught leaking similar propaganda rules regarding to the Tiananmen Square Protests’ Anniversary via email in 2005. He was incacerated for 10 years.