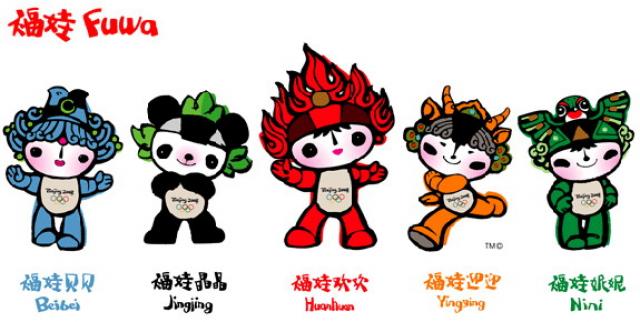 One Chinese man killed an US and hurt other before commending suicide. The victim is a couple and a tour guide. The man who stabbed to kill is a relative to one of the voli ball member team in Beijing Olympic. The incident took place about 8 km outside perimeters of Beijing Olympic field. Here is top 3 countries with its medals.

On Georgia, Russia stated will protect south Osettia and Abkhazia from Georgia military aggression. Georgia planned to withdraw their small unit of troops from war zone. They will also withdraw their peacekeeping force units from Iraq to strengthold near the war zone inside Georgia. Georgia is now looking for international assistance to solve the conflict. In South Osettia thousand of people were runaway for their lives crossing the border to north Osettia. Many of South Osettia citizen beholded Russia passport is one of the reason why Russia need to protect the territory.

Recently, South Ossetia agreed to reunited with north Osettia and Georgia didn’t agree with the solution. Russia fighter bombers Su-25 made a bombardment on the primary Georgia harbor, Potti.

Here are few demand which more like hard ultimatum for western that stated out by Russia prime minister, Vladimir Putin during his visit on Beijing Olympic.

It seem that war on the conflit zone will not stop in the mean time and tend to spread if the cease fire’s fail.