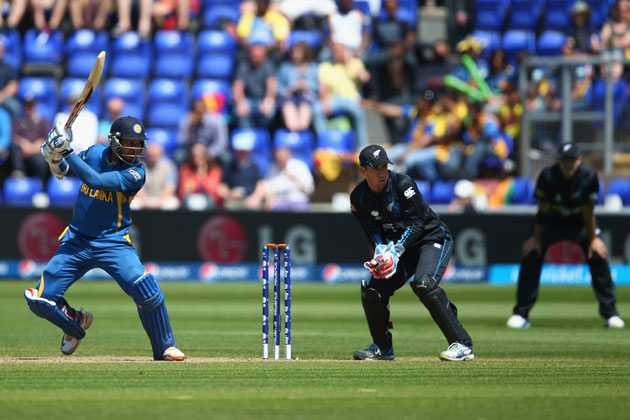 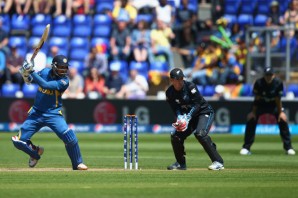 Sri Lanka, the 2011 world cup runners and they won 1996 world cup also. After loss the warm-up matches against Zimbabwe and South Africa Sri Lanka looks very ordinary in this tournament. In 2015 world cup Sri Lanka is the only team having most experience players in their team squad. Sangakkara, TM Dilshan, DPMD Jayawardene and Malinga are the kew players for Sri Lanka. Tillakaratne Dilshan scored century in the warm-up match against South Africa. But they loss the match by 5 wickets. Sri Lanka have defeated New Zealand in their last five World Cup meetings. The last time New Zealand beat Sri Lanka in a World Cup was in 1992.