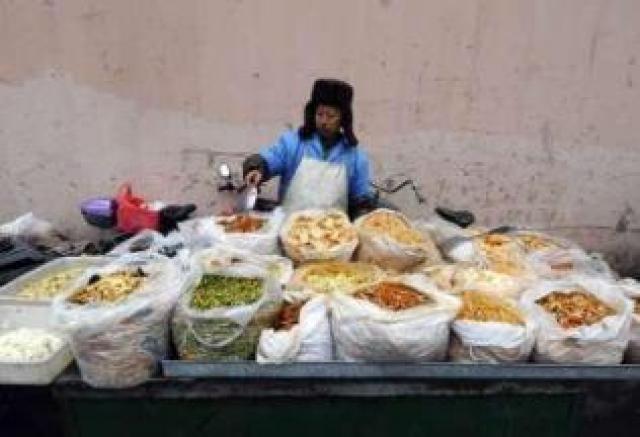 LONDON: The global economy could contract by 1-2 percent this year in the toughest environment since the 1930s, World Bank President Robert Zoellick told the Daily Mail newspaper. "My guess is that growth will probably fall about 1 to 2 percent," he told the paper in its Thursday edition. "We haven’t seen numbers like that since World War Two, which really means the Thirties. So these are serious and dangerous times." "Trade will probably fall by the greatest amount in 80 years," Zoellick was quoted as saying. The head of the International Monetary Fund said on Wednesday the global economy would be gripped by a "Great Recession" in 2009, and contract.

Filed under: Business
Share Tweet Pin G Plus Email
previous article: Manchester United Knocks out Inter Milan out of Champions League
next article: Talking to the Taliban ‘worth exploring’