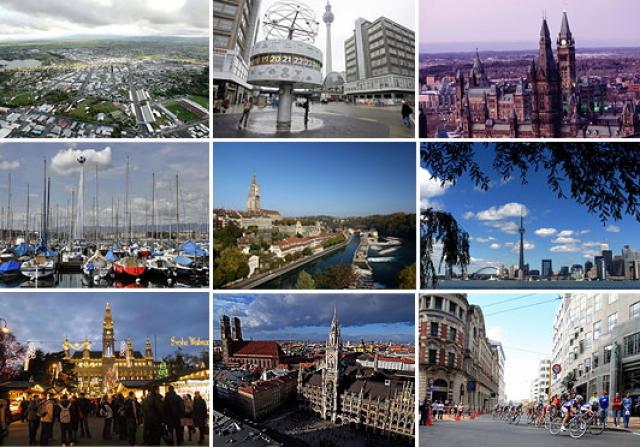 New York, London, and Paris are internationally renowned cities but consultants at Mercer Consulting have picked Zurich, Switzerland, as the best place to live in the company’s annual survey.

Consultants rated each city on a variety of factors including the level of traffic congestion, air quality, and personal safety reported by expatriates living in more than 600 cities worldwide. In the top 25, U.S. cities such as San Francisco, Boston, and Chicago were all edged out by Geneva, Switzerland, Vancouver, B.C., and Auckland, New Zealand. The highest-scoring U.S. city is Honolulu, which came in at No. 28.

Still, Mercer acknowledges that cities with a high quality of life are not necessarily the most exciting. "There are a lot of ‘sleepy’ towns that got high ratings," said Rebecca Powers, a principal consultant in human capital for the company. "But if you were to judge them on something like nightlife, there are some that probably wouldn’t have rated as high."credit to Carl Winfield