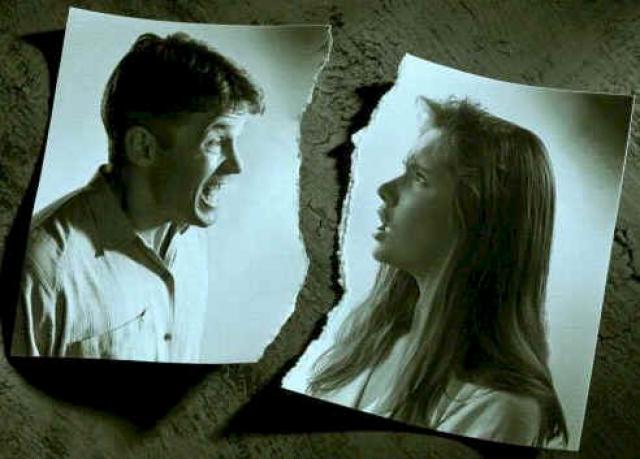 WANT to get divorced but not sure how it works? Need advice on how you discover if your partner is cheating on you?

Help is at hand in Vienna where the world’s first “divorce fair” opened its doors today.

Titled “New Beginning”, the fair hopes to attract those wanting or having to separate.

Untying the knot has never been so easy.

Visitors have a chance to speak to lawyers and counsellors as well as private detectives and real estate agents.

Dating agencies advise on how to find love again, travel agencies on how to spend holidays without a partner.

A paternity testing firm helps those seeking certainty about their offspring while a party organiser gives tips on how to celebrate the break-up in style.

Many visitors making their way from stall to stall already had experience of parting ways with a loved one.

Silvia, 49, got divorced six years ago and is in a new relationship.

“I just wanted to get some information ahead of time, just to be prepared for the eventuality that such a terrible thing could happen again,” said Silvia, not giving her full name.

“Normally you don’t think of these things, you have butterflies, you love each other, you want to live together. But I already got burned.”

Around half of all Austrian marriages end in divorce.

The rate is even higher in the capital Vienna where 66 per cent of all couples opt to break up.

Organiser Anton Barz got the idea for the fair when he heard friends talk about their experiences during break-ups.

“There were so many stories and people needed to go to one place, then to another, and then somewhere else again to get all the information together, which was really painful for them,” said Barz, who used to organise wedding fairs.

“So I thought: Let’s have a divorce fair.”

Besides getting one-on-one advice, visitors can listen to talks from charities on what a divorce is like for the children involved or how a mediator can help.

The two-day fair, which moves to the central Austrian city of Linz in three weeks, has touched a nerve around the globe.

“I had requests for information on how to hold a divorce fair from Germany, Switzerland, Britain, Australia and even California,” said Barz.

A disillusioned air surrounded many visitors to the Viennese fair including a 63-year-old man who is separated from his second wife.

“My wife doesn’t want get to divorced because she is hoping to get my pension,” he said, without wishing to give his name.

“My lawyer told me I am the biggest idiot ever because I got married the second time round and asked me how I could do such a thing?”

But others were not yet ready to give up on matrimony.

“I never wanted to get married in the first place – and now I have been married three times and I have four children,” said 49-year-old Gabriele Komma.

She divorced nearly a year ago “but I would get married again.

"After all, hope is the last thing that dies.”