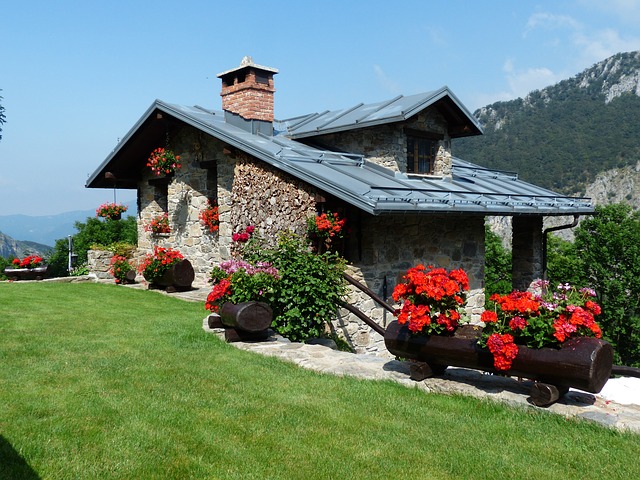 If you’re thinking about making the move to a new place, then this is definitely the article for you. You might be thinking that there aren’t many great places to live around the world, but that would be far from the truth. There are so many amazing places to live in many different countries – you just have to be brave enough to make the leap to these places. Keep reading down below, where we’re going to go through the top ten places in the world that you could choose to live in. Where will you go?

Denmark is the first country on our list and for good reason. It has one of the most advanced educational systems in all of Europe, fantastic and modern cities, and absolutely beautiful landscapes. Sure, it’s not as warm as Miami, but who needs all that sun anyways?

Much like the rest of Scandinavia, Sweden is going to offer 16 months of parental leave and a stunning educational system. On top of the that, new parents are going to get free day care service for their children.

Norway has one of the most advanced educational systems in the world, making it the perfect place to raise kids. If you can withstand the cold winter temperatures, Norway is going to offer you one of the highest standards of living in Europe.

Ah, Australia. In addition to the wonderful sun all year-round, you’re going to have a super high quality of life in Australia. The per-capita income and economic mobility of Australia has helped it become one of the top places to live in the world. It’s also home to some of the biggest and most modern cities in the world like Sydney.

Iceland is a country that has been rising in popularity in recent decades. It has a 99.9% literacy rate, so pretty much everyone on the island can read and write. It’s also known as one of the cleanest countries in the world, thanks to its pristine environment. In addition to all of that, Iceland doesn’t have an army, but instead high-quality coast guardsmen and women.

Luxembourg may be one of the smallest countries in the world, but it’s also the richest in the world. You’re going to get to know everyone here pretty well since it is so small! Luxembourg has absolutely stunning cities and natural landscapes that will take your breath away every day you live here.

The 7th country on our list is one that’s consistently high on the quality of life ranking – Switzerland. Switzerland is known for its amazingly high-tech cities, wonderful people, punctuality, and great economic mobility. This country is also super stable when it comes to the government and economy, so there’s no worries there when you live here.

Next up, we have Qatar, which is the second richest country in the world behind Luxembourg. Qatar is quickly becoming a gem in the Middle East with an extremely low tax rate and unemployment rate. It’s the perfect place if you want to get a good job and make a lot of money. Of course, you’re going to have to get used to the cultural changes, but Qatar is a fabulous place to settle down in for a bit.

Last but not least, we have The Netherlands, a country that is consistently on the top lists for quality of life. Everything from infrastructure to security to health are extremely high-ranking when compared to other countries. It’s the perfect place for international students because of the sheer amount of prestigious universities to attend. That means that those students who study in The Netherlands are going to be super smart and have an advantage when compared to other students. And if you like biking around, then The Netherlands is the place for you because it’s known as the bike capital of the world – so many bikes everywhere!

And there you have it! Which country are you going to choose to live in?

Filed under: Home, Lifestyle
Share Tweet Pin G Plus Email
previous article: How to Have a Better and Secure Financial Future
next article: How to Make Healthier Grocery Choices in A Supermarket