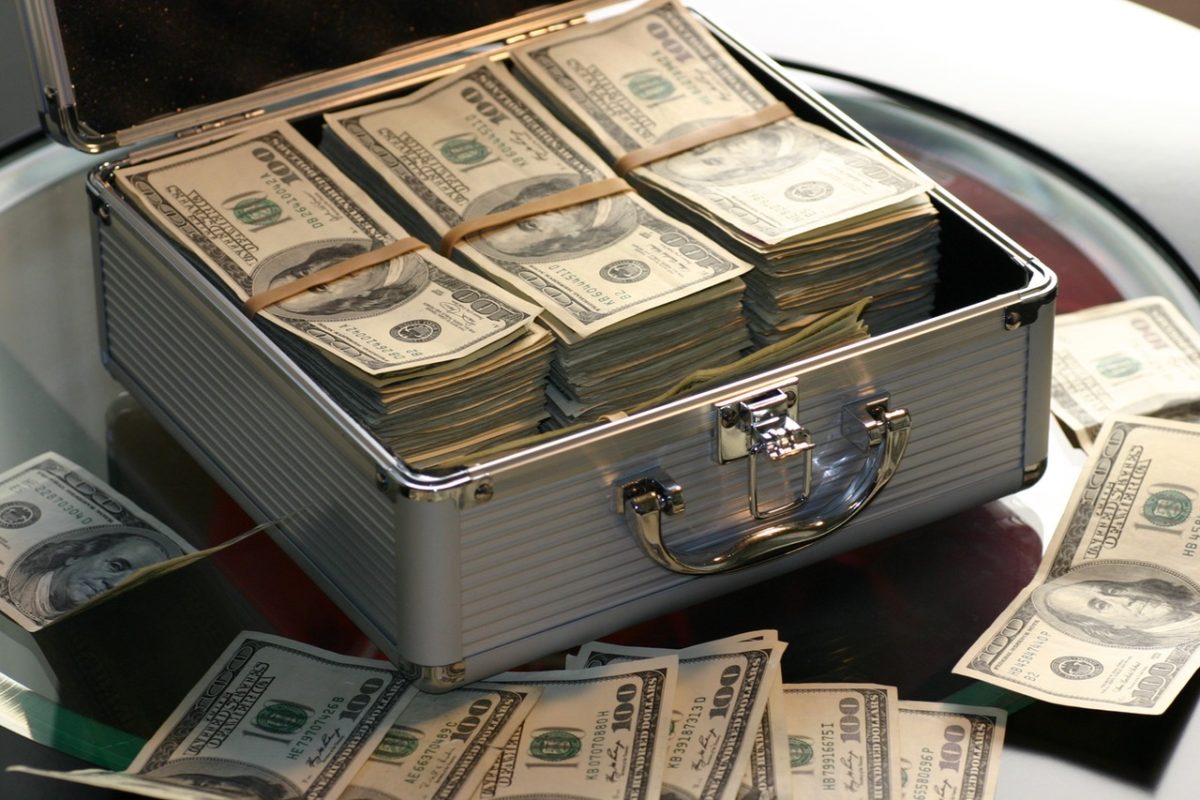 Imagine spending your last bit of cash on a lottery ticket as a whimsical solution to your penniless state and then finding out one morning that you had won, what would you feel? First off, you were truly lucky with odds of 1 in 13,983,816, you’ve got more chances of dying from animal attacks or diseases than winning the lottery.

Like any rational being would, a surge of happiness would instantly fill your body; you can finally afford your mortgage or even get a larger house, buy a nice car, get the latest gadgets, and everything you have ever wanted in life. However, would having large sums of money in your bank account elevate your level of happiness for the rest of your life?

What is Hedonic Adaptation

A study in 1978 by three researchers from the University of Massachusetts and Northwestern University wanted answers. So, they asked recent Illinois State lottery winners about their levels of happiness and comparing them to paraplegic and quadriplegic survivors of catastrophic accidents. Each group was asked to rate how much pleasure they derive from normal everyday activities such as chatting with a friend, hearing a joke or receiving a compliment. After analysing their results, they found out that the victim group felt happier in their everyday life compared to those who won the lottery.

Like a sick plot twist in a Shyamalan movie, the winners scored an average of 3.33 out of 5 in their level of happiness which is 0.15 points lower than the victim’s 3.48 average. Although winners reported having higher present happiness with an average of 4 out of 5 compared to a 2.96 from the accident victims, it is still higher than the midpoint range. This study sheds light on our level of happiness whether we have acquired extensive wealth or suffered a tragedy.

This is partially due to a phenomenon called hedonic adaptation or the hedonic treadmill. This describes our tendency to become used to the happiness after experiencing it for the first time. For example, landing the job that you have always wanted may give you happiness but the thrill wears off after a certain period of time. Though it may sound a little bit counterintuitive, hedonic adaptation helps us maintain a steady and emotional equilibrium which makes us less sensitive to any changes including negative events. This phenomenon allows us to revert back to our default emotional state after experiencing high levels of emotion whether good or bad.

Reasons Why Winning The Lottery May Not Make Us Happier

Piecing together this information, winning the lottery would make you happy but only for a short period of time. After getting used to the luxuries of having enough funds for grandiose homes, better food, and nicer clothes, we go back to how we used to feel before we won the prize. Therefore, winning the lottery doesn’t guarantee happiness, in fact, lottery winners even reported being unhappy after they have won the prize.

One of the reasons why this is so is because large sums of money can be a lot to manage. Take for example the case of Lisa Arcand from Massachusetts. She won $1 million in 2004 and like all winners, she went on lavish vacations and bought a nice house. However, a million dollars isn’t much for taxes; she even opened a restaurant to keep the cash flowing but to no avail, losing everything in 2007. Another example is Michael Caroll who turned from lottery winner to factory worker, even after winning £9.7 million in 2002. Janite Lee, Willie Hurt, and Lou Eisenberg, are just some of the many names that have won the lottery but went from rags to riches and back to rags because of poor financial decisions.

Winning The Lottery Can Be Socially Isolating

Aside from difficulty in managing finances, winning the lottery can be an isolating experience. Unwanted attention and unwanted requests for money from peers can make us paranoid and anxious. Eventually, lottery winners wind up cutting themselves from others because of the fear of being used as a just a source of money than a source of friendship.

It Can Make Us Greedy

While the constant fear of losing everything can haunt lottery winners, some even become more greedy than they were before winning. A study conducted by social-psychologist Paul Piff at the UC Berkeley Campus in California, proves that gaining wealth can actually change our behaviour drastically. Using a rigged game of Monopoly, Piff chose a player at random to play the game at a certain advantage such as more starting money, and better ability to move around the board. In just after 15 minutes, the advantaged players displayed dramatic change in behaviour including forceful movement of boardgame pieces, speaking louder, and even minute things such as eating more snacks compared to other players.

So, What Can Make Us Happy?

Winning the lottery does make us happy but thanks to hedonic adaptation, the thrill and excitement doesn’t last long. While most of us would indulge in a fabulous lifestyle after winning, there are ways that winning the lottery can make us happier than having the latest supercar in your garage.

Having a lot of money can open new opportunities for us to enjoy life more than just having expensive things. With hedonic adaptation embedded in our systems, finding what really guarantees happiness can be a hurdle on the way. However, findings show that people tend to adapt faster to extrinsic and material things than we do on experience. Travelling, exploring, and even learning a new skill, gives us more gratification than having the latest clothes from your favourite designer or luxury brand. Therefore, investing in experiences makes us happier than materialistic things.

While having money does make us happy today, it doesn’t guarantee our happiness in the long-run. Thanks to hedonic adaptation, we get used to the emotions that we feel but we can get around it by making every penny count – not on materialistic things – but on experiences and by giving back to the community.

***
This post was written by MJ Mendoza from iPrice group, a price comparison and meta-search engine based in Malaysia, Singapore, Philippines, Thailand, Vietnam, Indonesia and Hong Kong.