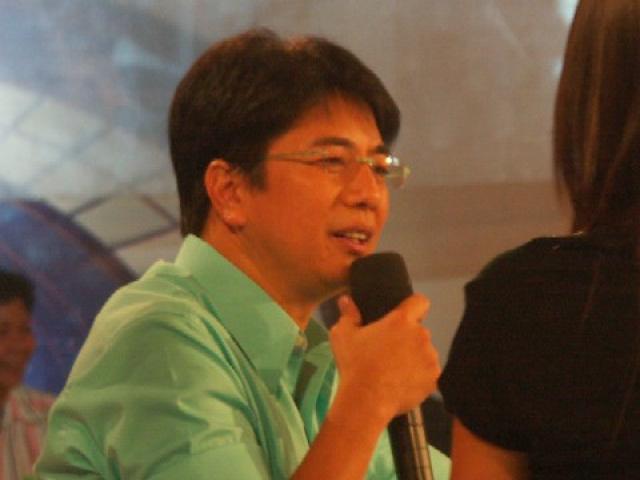 I’m not really good when it comes to entertainment issues. But there are certain things that spark my interest, especially if the personality being mentioned in some publicity materials is widely popular not only in the Philippines but among the TFC subscribers worldwide as well.

What I’m referring to is the noontime entertainment program "Wowowee," hosted by no less than the amiable and kind-hearted Mr. Willie Revillame.

I couldn’t believe to myself upon reading in one of the Filipino-American newspapers that almost all the staff of Wowowee, including their families, would be going to Hawaii, to coincide with the noontime program’s scheduled show in that tropical paradise state of the United States this coming May 2008. I couldn’t imagine how much ABS-CBN would be spending for the trip but it doesn’t matter for as long as the hardwork poured in by the staff in almost all of the Wowowee shows was reciprocated by the management’s generosity.

And I wouldn’t be surprised if Mr. Willie Revillame, through the ABS-CBN management and generous sponsors, has been kind enough to lift up his staffs’ morale. Giving them what they deserve is what will encourage them more to do their respective jobs. Besides, it will serve as an example for other companies to follow.

Mr. Revillame, may you continue giving inspiration to a large number of people through your noontime entertainment show, which hasalready become a channel of hope and goodness between those who have more and less in life. Truly, I can say that Wowowee is a real noontime show for the people, who are already tired of too much politics in the midst.

Therefore, it is not surprising why TFC subscribers across the globe have continued to grow because they knew exactly where their hard-earned money is going, in exchange for quality entertainment show that is worth its salt. To all the Wowowee staff, I’m hats off to what the program is doing to many hopeless souls in the country.

Now, I can truly say that the show is for the less fortunate Filipinos who want to bank on luck through strong determination and hardwork.