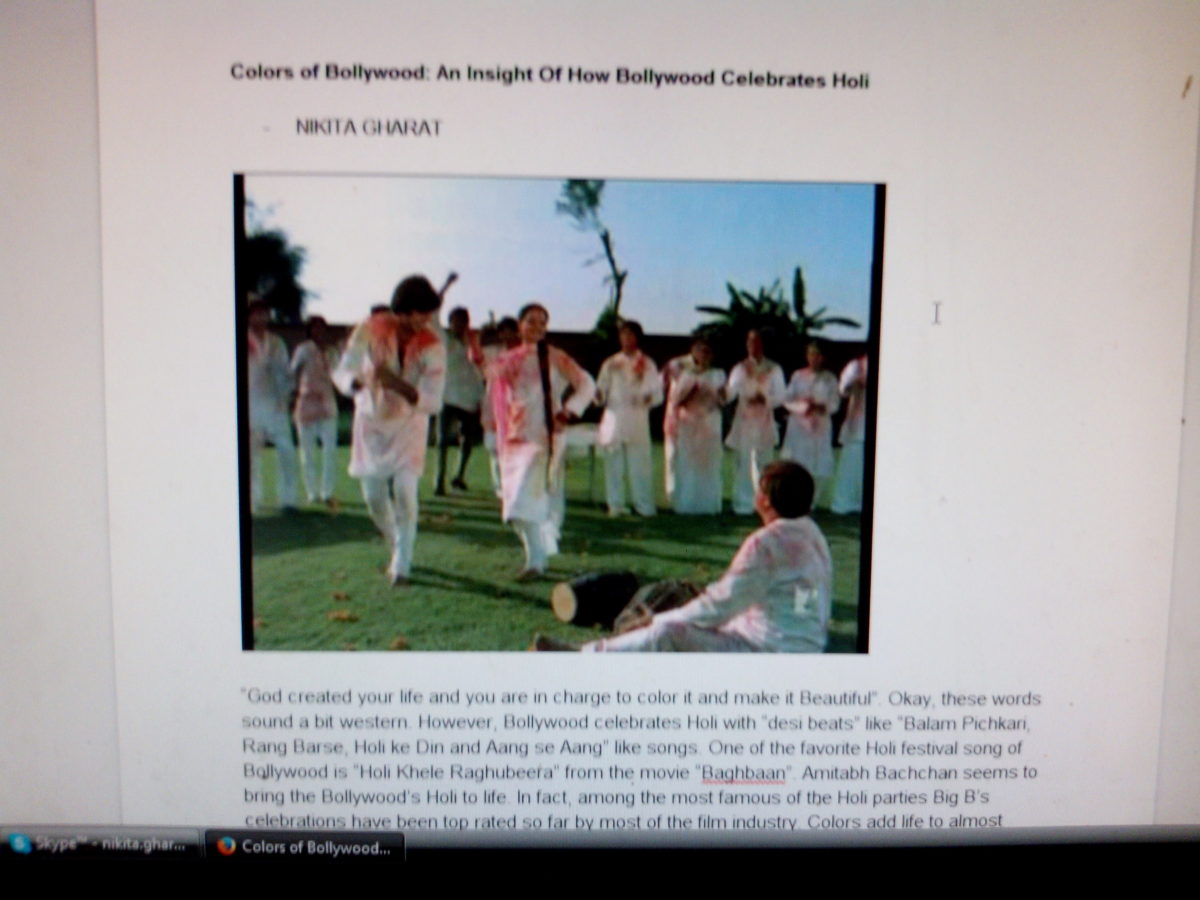 It is a writer’s dream to write for magazines. It is a writer’s dream to see his or her articles getting published in the magazine. To see your name beneath your magazine article is a dream come true. But in this race, you tend to make mistakes and these mistakes can be frustrating ones. I have been writing for a magazine named Dil Se European Indian Diaspora magazine from the past 5 months. It is owned by an Indian entrepreneur based France, his name is “RAMESH CHANDER VOHRA”. Till last month, apart from a little delay in the payment which is meager or peanuts to be precise. The only reason I had agreed to the humiliating wages was because it was my second attempt at getting my articles published in a magazine. He had promised that he would give me my due credits if I agreed to reduce the price per article. I got one or two cover stories to write for the same. I was happy to regularly receive the PDF versions of the magazine  and see my name beneath my published work. However, from the past one month he has been responding in a very non-professional manner.  I didn’t  receive the PDF version of the 4th edition and it is not about that. He kept telling me 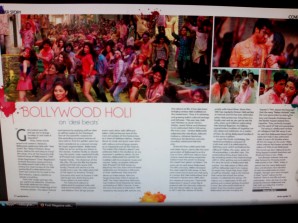 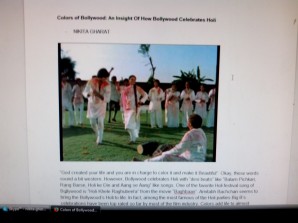 arrogantly that I would and then stopped responding. The reason it worried me because in one of the previous versions he had miscredited my “Bollywood Holi” article.  It was the cover story. Being an astrologer, I had also written the astrology section for him in 4th and now the 5th version. He refused to publish my astrology credentials by saying, “We are paying you for this section so will not give you publicity”. This seems to be the main reason why didn’t send me the copy of the 4th version. Yet, I didn’t lose my respect for him. Yes, it did make me angry. Nevertheless, as a professional writer, I don’t carry hate in my heart or mind.

Then this “I will send” thing repeated in the case of my monthly payment as well. I have been waiting for the payment from the past 1 month or more. He has now stopped responding and the last responses were cheap and insulting.  When I asked for the payment he said, I should stop “barking” and that I was a “stupid lady” to ask for the delayed payment. Perhaps, it was stupid of me to ask for the payment in the first place it seems. He is reluctant to pay my rightful $60 even after the magazine has accepted the articles and they must been published by now. I believe he will publish them in someone else’s name and so he is unwilling to send me the copy and the payment.

To say the least, this article is not about vendetta. I don’t wish to insult him publicly. I just wish to make my writer friends aware that you must stay away from a dangling carrot. He may come to you and ask you to write for the magazine. You may accept as it may seem like the fulfillment of a long awaited dream. You can see my articles published in the same magazine. I am also with him on Linkedin and that was the reason I believed that he would pay me. I had great respect for him despite of his humiliating approach. He doesn’t seem to respect women and has no regard for the age . I cannot believe such person can run a successful business. The language he uses to address his employees is so cheap and ill-dignified. I contacted some other girls who also are/were associated with RAMESH CHANDER VOHRA’s Dil Se Magazine. I was shocked to know that he had not paid them and used same “barking” and all kind of language with them as well. They don’t wish to be named and I will respect their decision.  I am really hurt the way this thing has turned out after 5 months of hard work. But I believe as a successful writer who started her journey while still in school, I must do it. I consider it to be my responsibility to make other writers aware of the con men around.

Guidelines For New Writers To Stay Away From Getting Conned

It simply means that you should be a responsible worker and proud of your achievements. I have said a lot of ugly things to Ramesh Chander Vohra. I regret those words. However, that was my reaction to betrayal. It was a reaction for the breach of trust. I may or may not be rich but I deserved to be acknowledged and paid for my work. Yes, I have bills to pay.  The situation in my country, India is not very good. I have to survive the crazy inflation. It is not affordable for me to allow someone to run over me. Ramesh Chander Vohra had to say, assuming himself to be the biggest capitalist entrepreneur on planet, “Your problem not mine”. He promised me the payment that has not yet reached my bank a/c and there are no signs of it. When I asked him to show the bank statement of funds transfer, he replied to me, “Go to hell stupid lady”.  Again, this is not about vendetta. Just to remind you my friends, that if someone is using such a derogatory language don’t be afraid. Make your friends aware. If I can in my capacity guide the new writers from getting conned by him or any other person, it will be a victory.