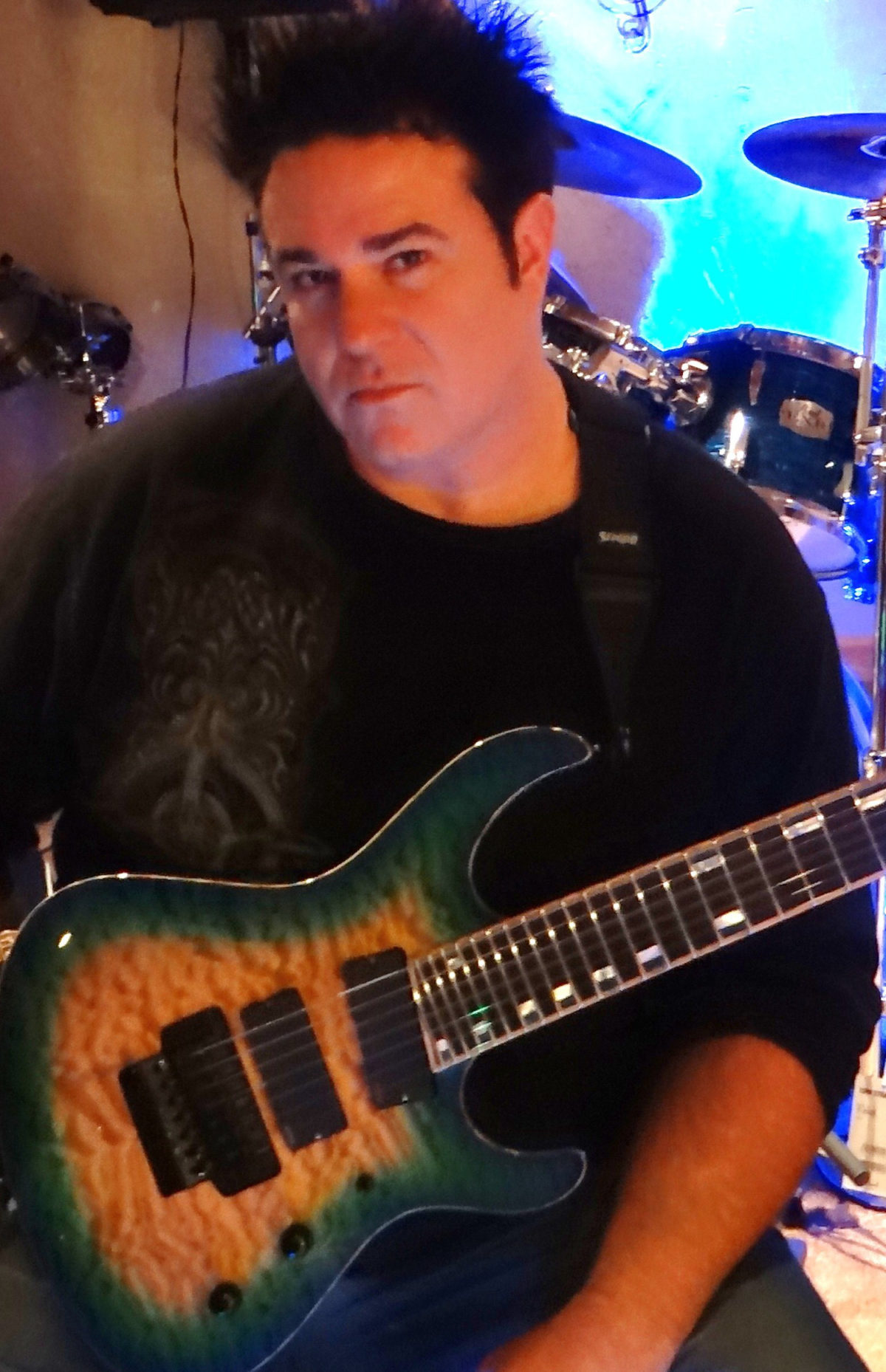 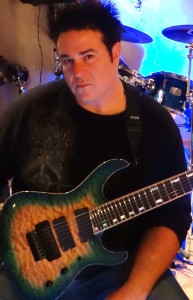 Nominations for the Iron City Rocks Pittsburgh Music Awards opened at the beginning of December, and closed at the end of the month. The final ballot is comprised of the top 5 acts receiving the most nominations in each category. Voting for the winners is now open until January 23, 2015. Votes may be cast at http://www.ironcityrocks.com/2014-iron-city-rocks-pittsburgh-music-awards-and-hall-of-fame-finalists/. Only one vote per valid email address will be counted. Xander Demos is a renowned metal guitarist and winner of the 2013 Iron City Rocks Best Guitarist Award.