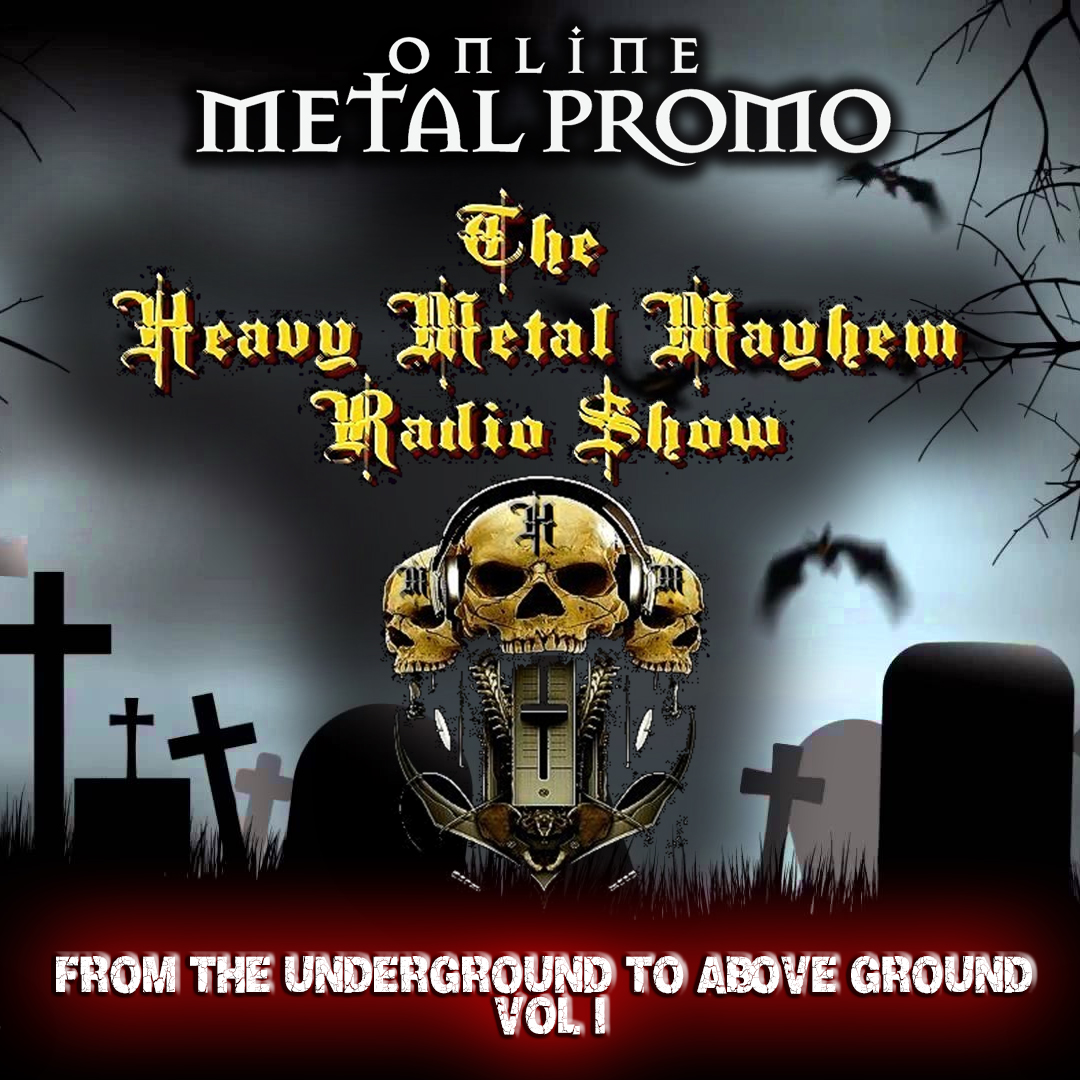 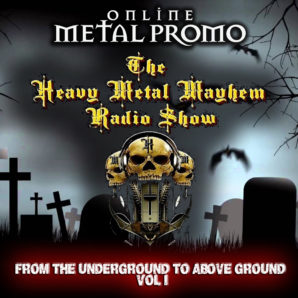 Metal guitar virtuoso, Xander Demos is being featured among 52 artists on the newly released compilation from Online Metal Promo and the Heavy Metal Mayhem Radio Show, From the Underground to the Above Ground Vol. 1. The free compilation includes a mix of 52 current, advanced and unreleased original songs from established and up and coming bands from the United States, UK, Canada, Australia, Brazil and France. Acts include Ron Keel, Nitro, Benedictum, Oblivion, Reverence, Sparta and more.  The compilation is available for free download at https://l.facebook.com/l/KAQEF2bU6/https://www.dropbox.com/sh/g4px67fcszcbh7t/AAAzqds7M-QUJh0xX2rG8XxSa?dl%3D0. 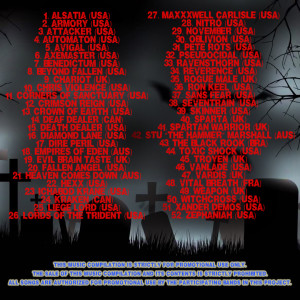 Xander Demos has contributed his track, “Under A Darkened Sky,” which originally appeared on his critically acclaimed album, Guitarcadia. The track was mixed by CJ Snare of Firehouse, and features vocals from Kevin Rasel, who cowrote the song with Demos.

Xander will also contribute tracks to the upcoming Versailles Records compilation releases, Guitar Wizards Vol. 3 and 4 and We Will Rock You: A Tribute To Queen.

The Heavy Metal Mayhem Radio Show is hosted by Mike “The Big Cheese” Catricola. He plays host to “Classic 80′S Underground…Playing The Best Of All the Rest.. Heavy Metal the Way It Was Meant To Be!” For more information, visit http://www.theheavymetalmayhemshow.com.

Xander Demos is a rock and metal guitarist, based in Pittsburgh, PA. He has performed and recorded with James Rivera (Helstar, Malice), Sabbath Judas Sabbath, Liberty N’ Justice, Ged Rylands’ Rage Of Angels, Modern Superstar, and others. His debut album, Guitarcadia was mixed by CJ Snare of Firehouse, and it received mass critical praise. Xander will release his follow up, Runways and Waterways in late 2014/early 2015.  He will appear in the 2015 metal movie release, “Hair I Go Again,” featuring members of Motley Crue, RATT, Quiet Riot, Anthrax, Warrant, Stryper and many others. Xander recently opened for Guitar Gods, Tony MacAlpine and Richie Kotzen, and performed at Skull Fest. He is endorsed with Suhr, McNaught (makers of the XD Signature Guitar Models), Conklin and Brian Moore Guitars, among others. For more information, visit http://www.xanderdemos.com.

Filed under: Lifestyle, Music
Share Tweet Pin G Plus Email
previous article: Senator McCain unaware of the serious danger he was in with meeting with so called moderate rebels
next article: Brisk polling underway across 18 assembly segments of J&K