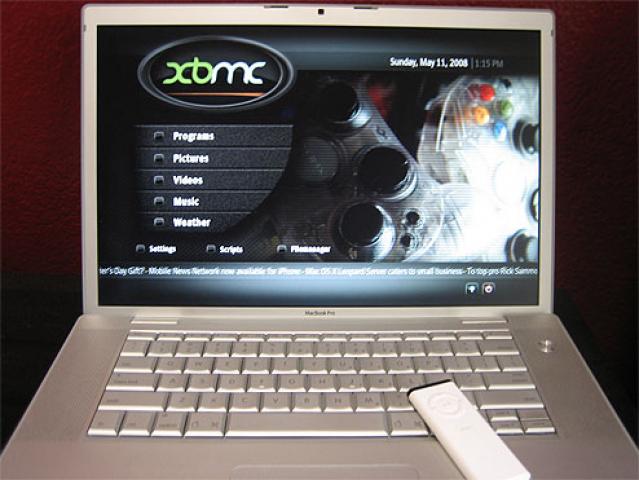 You don’t have to mod your classic Xbox to run the best free media center application around anymore: Dedicated developers have ported the Xbox Media Center (XBMC) software to the Mac, and its killer features will convince you to abandon Front Row forever. The latest XBMC on OS X beta dropped last week, and it’s as stable and useful as ever. Dubbed the "throw out your Xbox" release, XBMC for Mac 0.5 beta 1 adds the key feature that finally puts your media center Mac under the TV where it belongs: remote control support. Let’s take a look at how you can (and why you want to) replace Front Row with XBMC on your Mac.

Filed under: Lifestyle, Media & Tech
Share Tweet Pin G Plus Email
previous article: SLR Concept Is Bold, Even If Flawed
next article: Line in the Sand