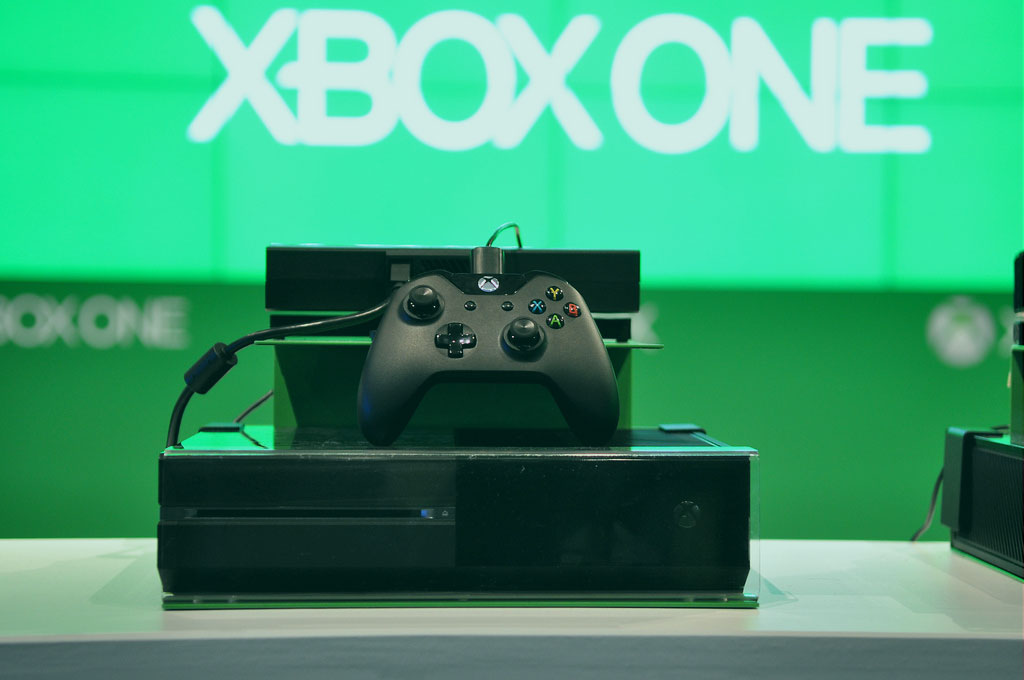 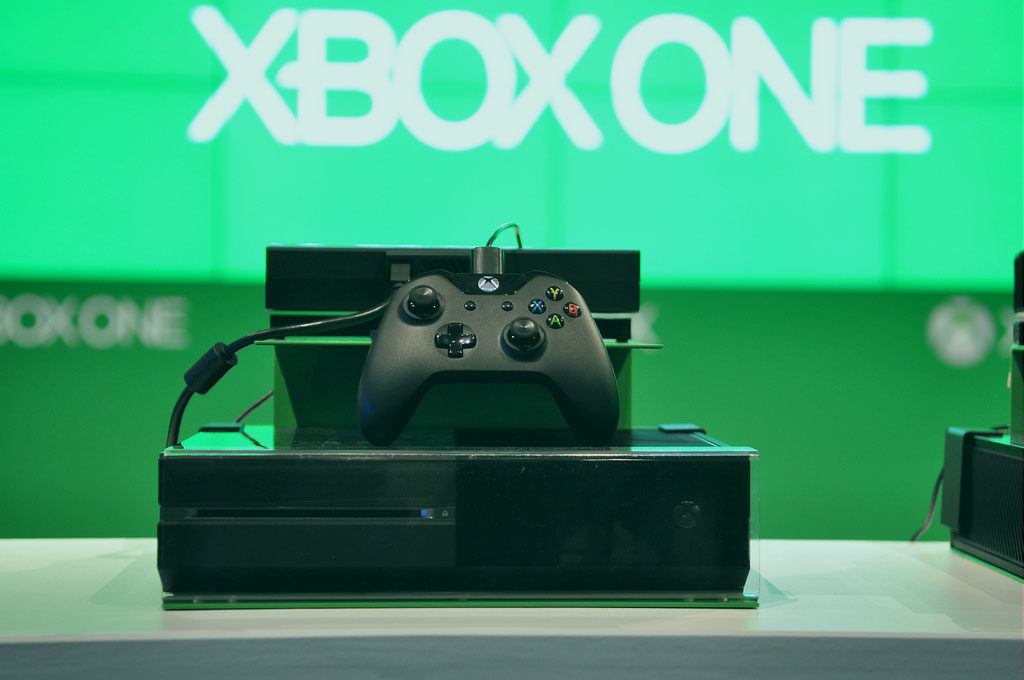 The battle for supremacy between Sony’s PlayStation 4 and Microsoft’s Xbox One has sparked significantly in 2016. The PlayStation 4 remains the champion between both new-generation home consoles in terms of the number of units sold, but the Xbox One has been successful in racking up quite a lot of online sales in 2016.

Microsoft’s Xbox One has been the best-selling console in the United States since July and in Australia and the UK since September. It even managed to outperform the PS4 on Black Friday, according to a report.

The Xbox UK marketing chief, Harvey Eagle has proclaimed that 2016 will be viewed as a tipping point for the Xbox One as strong sales strengthened the brand. He further stated that “the Xbox One has always sold strongly, outperforming its highly-successful predecessor in terms of growth after launch.” He also mentioned that “the new Xbox One S has helped the Xbox One become the best-selling hardware in the UK for September and October.”

Based on data sales published on the tracking site, InfoScout, the PlayStation 4 received 58 percent of all consoles sold in brick and mortar stores. However, the Xbox One made up 55 percent of all console sales online. According to the company, the above-mentioned sales percentage was largely due to the 500GB Xbox One S model.

“I think we have a great selection of console bundles for those buying for the first time – particularly with FIFA, Minecraft and Battlefield as the core three options,” said Harvey Eagle in an interview with GamesIndustry.

“I think we have a great exclusive line-up again this year. Forza Horizon 3 is a great game and really highly rated on Metacritic, and Gears of War 4 is another great example of an exclusive game.”

He continues: “…I think we’ll look back on 2016 as a tipping point for Xbox One. And as I look forward to 2017, we have some really great things to look forward to that will help us sustain and build on this momentum, including games like Halo Wars 2 and Sea of Thieves, and of course a new Xbox One console in Project Scorpio.”

Microsoft’s most recent hardware revision shows that the Xbox One S is incapable of playing 4K games like the current PlayStation 4 or the upcoming “Project Scorpio”. However, the Xbox One S supports a feature that may be even more important to gamers: high-dynamic range (HDR).

HDR enables amazing contrast between light and dark colors and creates more realistic lighting effects. The HDR feature is supported on a number of current and future Xbox One games.

Current Games such as Hitman, Battlefield 1, NBA 2K17, Gears of War 4, Deus Ex: Mankind Divided, Forza Horizon 3, etc., have all been confirmed to support HDR technology. Besides, upcoming games like Scalebound and Resident Evil 7: Biohazard are also confirmed for HDR.

Pick Up These Cheap Xbox One Games Before They’re Gone!

Without games to play, a gaming console is basically useless. Just simply grab a minimalist Blu-ray player from your favorite tech store for those late-night horror films.

The price of the Xbox One S bundles sits around the $250 mark, so it’s a great option if you’re in search of a new gaming system (or if you bought one on Black Friday). There’s a bunch of games you’ll probably want to pick up to get the most out fun out of your new console, all already available for cheap.

A great way to kick start your preparations for the new wave of Xbox One games is to purchase a quality Xbox One gaming monitor.

A critical aspect of gaming on an Xbox One console is visuals. Xbox One games are getting more graphically intensive, and thus, require a high-quality gaming monitor. A gaming monitor helps to improve your overall gaming experience by providing better image quality, responsiveness, color reproduction, and frame rates.

The Xbox One has become very popular, and as the statistics show, it has copped a significant amount of online sales in 2016. So, heading into 2017, you need to ensure that you have all the required equipment to handle the current and upcoming dynamic and graphic intensive games to be released by game developers worldwide.