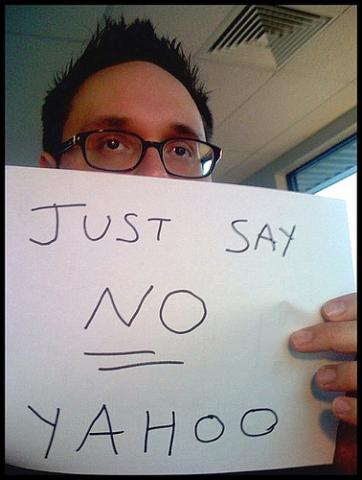 Seattle, WA (Marketsblog) -Despite a rejection by Internet firm Yahoo against a $40 billion takeover bid from software giant Microsoft, published reports indicate that investors at Yahoo are still rooting for the deal.

Gene Munster, a senior research analyst at Piper Jeffrey, concluded in a report that investors would rather see the deal go through than a hold out for more share value from Microsoft.

Munster was quoted as saying in a published report,"The majority suggest they prefer the current deal to no deal."

He added in his report, "We believe that Yahoo does not have alternative options to satisfy investors and that the deal fairly values Yahoo!."

However, top executives at Yahoo, Chairman Roy Bostock and CEO Jerry Yang expressed their desire to keep the company independent. They were quoted as saying in a letter, "Yahoo!’s business forecasts are consistent with what we outlined in our last earning calls." Adding, "We have had constructive conversations together regarding a variety of topics, including integration and regulatory issues."

So far, the Redmond, Washington-based company has refused to spike the $31-a-share deal and Yahoo execs maintain that a higher bid would be necessary in order for them to bulge from their current position.