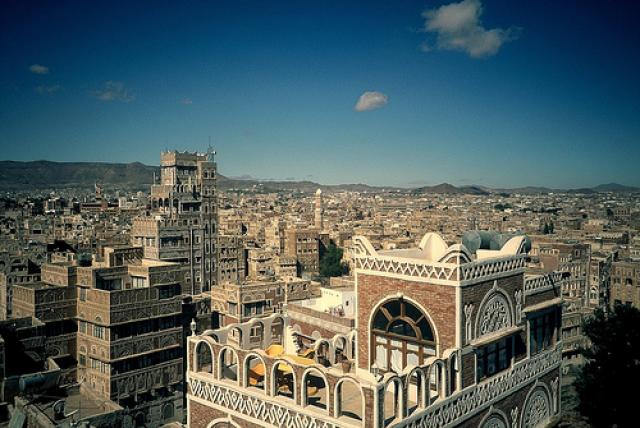 A blast rocked the entrance to a mosque in the Yemeni city of Saada on friday. The bomb targeted an Imam and exploded as followers were leaving prayer. Although reports differ, the death toll is of 15 and 55 hurt.

The country has been under alot of pressure, both from western nations who judge Yemen’s counterterrorist efforts as insufficient, and from within, with the country’s security officers having to deal with attacks from Al Quaeda and insurgencies alike. Back in 2004 the region has been ridden with violence when the conflict between the army and Shia insurgent group led by Abdel-Malek al-Hawthi killed thousands. Since then ‘small’ attacks have plagued the country, and just last month following a rocket attack on a Western compound, the U.S. embassy ordered all non-emergency staff to leave the country.

It seems the bomb was placed in a car or a motorcycle. The leader of the Shia rebellion denied responsibility during an interview with al-Jazeera television, calling the attacks a "regrettable incident".

This region is a Shia stronghold while the rest of the country is Sunni.