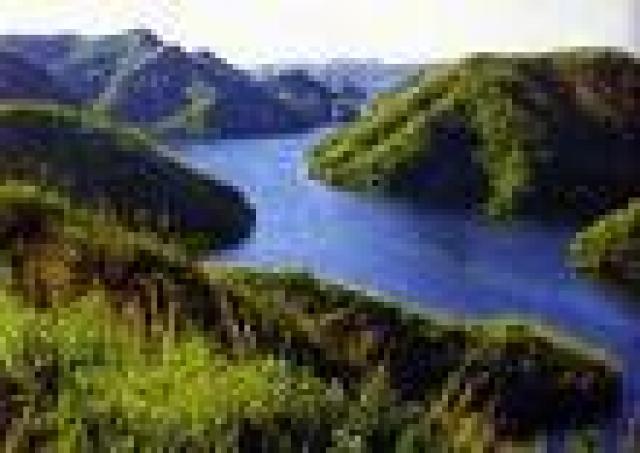 Foy’s Lake has been constructed with the great combination of wonderful natural beauty and ultramodern entertainment system. Genuineness of the beauty of nature is here. The role of Foy’s Lake to reach travelers much more nearer to nature is excellent. Assam Bangle Railway Sadder Daptar of Chittagong was established on 1890.Pahartoly Workshop and Chittagong Railway Pahartoly Residence area became the central point of Assam Bangle Railway. Digging deep tube well for lifting up water was much more difficult in Chittagong because it is hilly district. For this reason, people of this district were facing water problem. Assam Bangle railway took initiative to solve this problem on 1925. On that time, this beautiful artificial Lake was constructed in wonderful natural environment according to the plan and design of English architect Mitt Foy. This lake was mainly constructed to provide water for railway. This lake was constructed by using the hills of every side as receptacle of water and building resistance on inclined vale of two sides. This lake has been named Foy’s Lake according to the name of architect Mitt Foy.  At present, Bangladesh Railway is the owner of the properties of Foy’s Lake. On 2004, Foy’s Lake was constructed as suitable for travelling according to a contract among Bangladesh Railway, Travel Corporation and leading Concord Group. Concord Group is working for introducing Foy’s Lake as an internationally standard travel spot. Successively, Concord Group has already taken some projects. Constructing   an internationally standard park, adventure world, research tower, animal corner, echo tic corner, water park etc are in these projects. Concord Entertainment Company thinks that travelling and entertainment can give mental tranquility to the people.