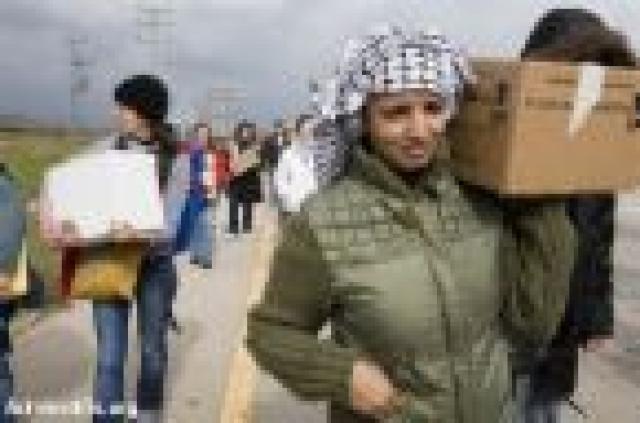 In addition to continued air and mortar attacks by Israel and Palestinian militants, the popular You Tube online site is now being used by the warring factions to influence public opinion on the ongoing five-day old war.

In a report by Fox news, Israel posted video of its attacks on militants firing rockets over the past five days on a You Tube channel to try to show the world the threat against it.

The same report added that ‘You Tube temporarily yanked the clips on Tuesday after viewers, apparently supporters of Hamas, flagged it as objectionable and asked that it be taken down. The video sharing website restored the video a few hours later, labeling it inappropriate for minors’.

The five-day old war is now being fought on two fronts. Online media is now being used by people sympathetic to either Israel or Hamas depending on which side they are on, while the armed forces of both sides continue their bombings without let up on selected targets.

Online media has just been converted as a ‘war zone’ by parties who are for or against either Hamas or Israel. Because of the limited censorship (or its absence) in online media particularly on blog sites, minors and children all over the world are being unnecessarily exposed to the gruesome images which may be harmful to their spiritual or social development.

As the war enters its fifth day of continued bombings, hundreds of innocent lives are being lost while thousands of soldiers and civilians are getting injured. Thousands more are without food and shelter. International aid agencies are providing temporary assistance in the form of food and medical aid. But for how long, nobody knows.

In the meantime, fighting continues.