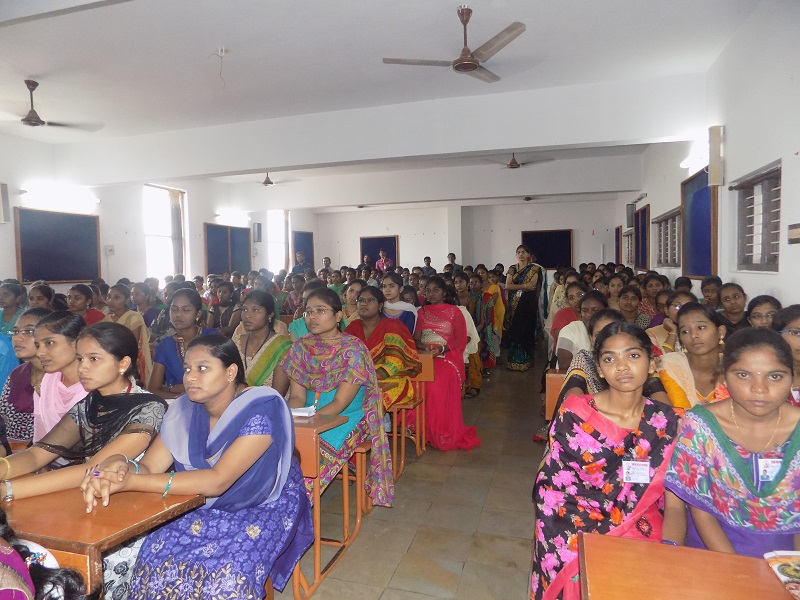 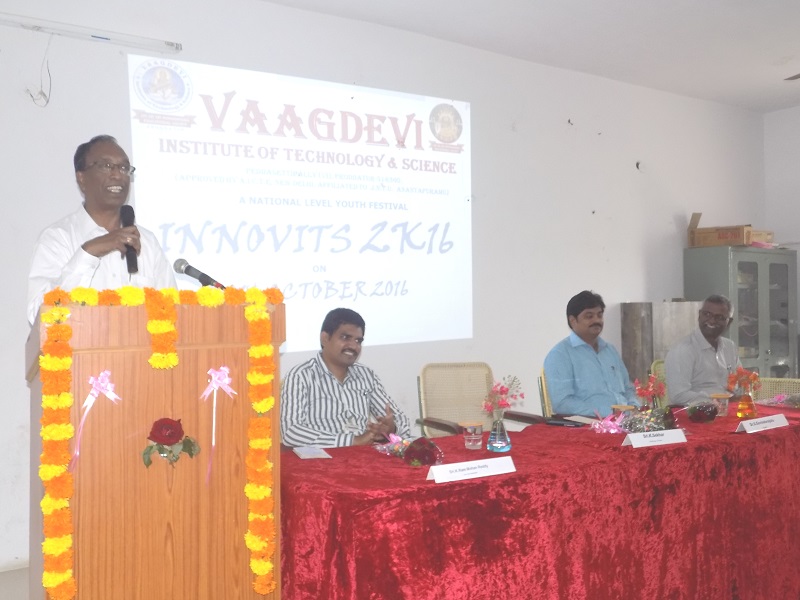 Addressing the programme, the Chief Manager opined that the mankind has not reaped the rewards of technology in a big way in the agricultural sector, despite the technological development in many areas. The young engineers need to put efforts to develop the technology so that the yield of crop is increased and the storage of produce as well. The need of the hour is the technological development with values as the benefits are not reaching the society as expected, the Chief Manager emphasized.

Students must opt not only for career growth but also for the active participation in the service of society, said VITS Principal Dr. S Govindarajulu.

Later, Cash Prizes of Rs. 1500 & 1000 for the first and second toppers, Certificates of appreciation, Suitcases and Bags were presented to the students who excelled in the events. VITS Director PR Babaji, Conveners C Aslam, C Ramamohan, M Prasad, HoDs and Asst. Professors participated in the programme. 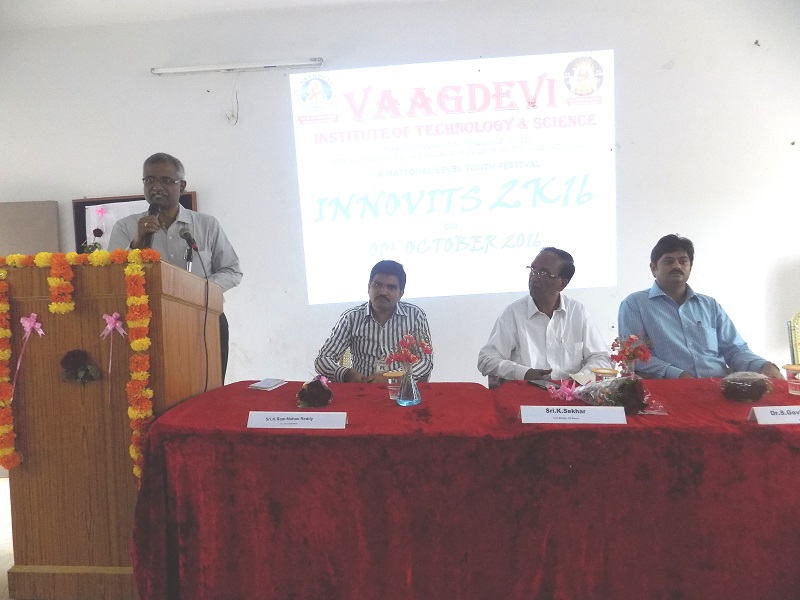 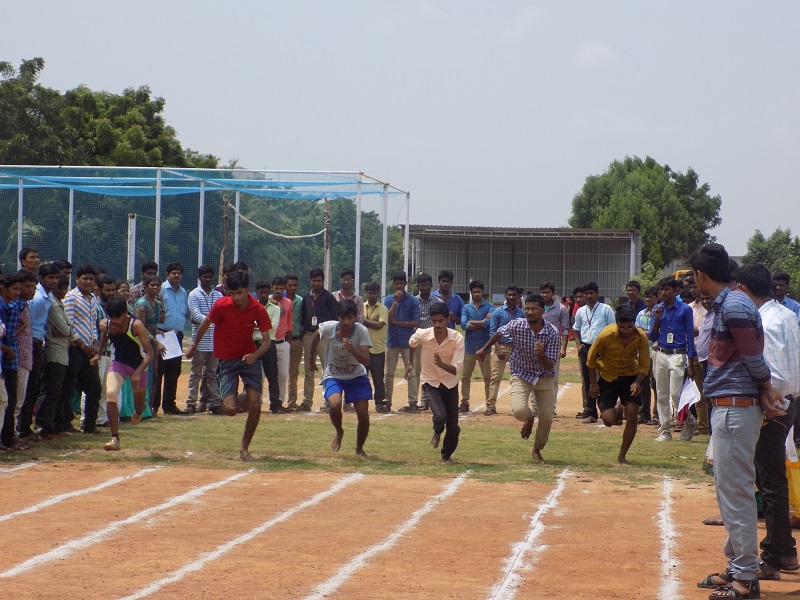