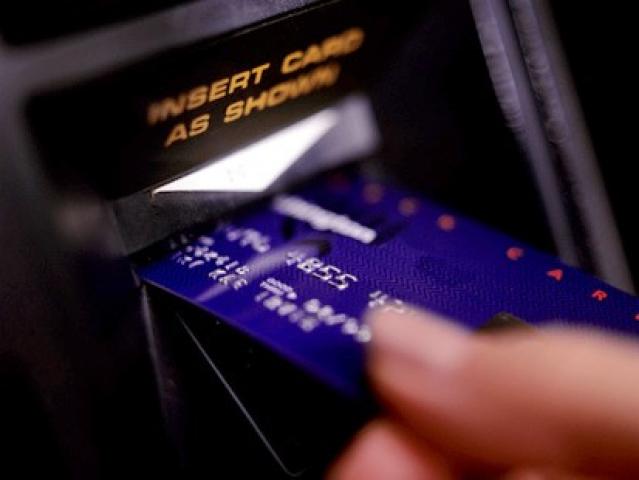 Beware the next time you make payments through your credit or debit card at a store, restaurant and even at ATMs. You could cost you heavily.

Little had Brad Lipman known that dinner out with his family would turn out to be much more expensive than he expected, at least temporarily.
When he paid for the meal last summer with his debit card, someone in the restaurant — he still doesn’t know who — swiped it through a portable card reader, which copied the account information. Within a few weeks, thousands of dollars had been stolen from his bank account.
Lipman, who lives in Thousand Oaks, Calif., is one of thousands of people affected by skimming, criminals stealing credit card information when cards are used at ATMs, restaurants or other retail locations. Skimmers siphon about $60 million a year from bank accounts, according to the Electronic Funds Transfer Association.
"We’re seeing more of it," says Todd Davis, the chief executive of the security company LifeLock in Tempe, Ariz. One common technique, he says, is placing a skimming device over the card slot of an ATM. The skimmer looks like a piece of plastic to guide cards into the slot, but it picks up bank information as the card slides through.
People can purchase skimming machines, which are also called portable magnetic credit card readers, through online sites such as eBay for around $200. The devices, which are about the size of a small stapler and contain a slot for card swiping, electronically read cards’ magnetic strips and store the data. The data are then transferred to a computer and used to make copycat cards, which can make purchases.
BEWARE – "If you see something that looks funny or doesn’t look right, with wires hanging out or a stupid sign (directing consumers to a different card slot), don’t use that ATM, and let someone know," Helwig says.