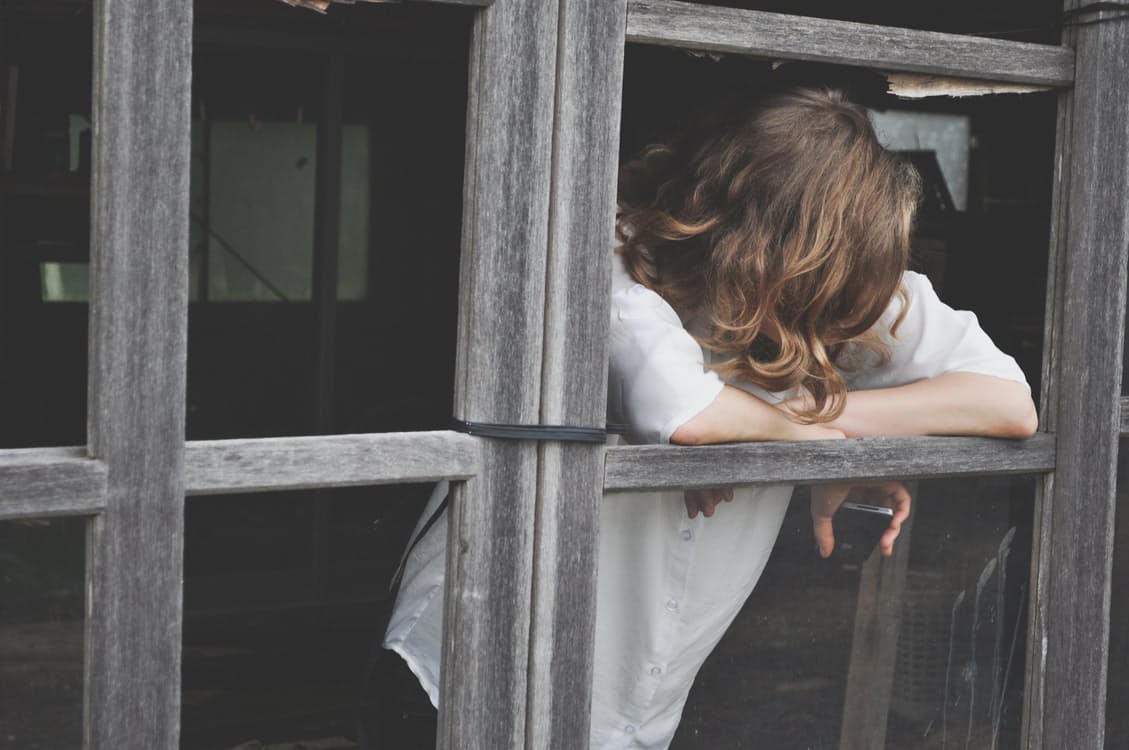 When we think of the island country of Australia, our minds are filled with images of gorgeous sunsets on some of the most beautiful beaches in the world. Australia is famous for its untamed forests and exotic wildlife. The “Land Down Under” is a popular travel destination for millions of visitors every year. It is rich with culture and history, and filled with friendly locals.

While the positive images of Australia make it seem like a utopia, the country still has its share of social problems. Why is homelessness an issue in Australia? Financial issues can be as much of a problem in developed countries as in poorer ones. The Australian government reports a disturbing percentage of their homeless population. What makes the problem worse is that the majority of these are children and teenagers.

Facts about homelessness in Australia

The Australian government strives to keep statistics on homelessness in their country; however, many experts believe that the numbers are greater than what can be counted. According to Homelessness Australia, the number of homeless people from 12-24 is at least 26,238. The organization states that the greatest percentage of homeless people are children between 12 and 18. Some of these are with parents, while others are on the streets alone.

Out of the different ethnic groups represented in the homeless statistics, the ones who are most likely to be homeless are the Indigenous Australians. In the Victoria area, social service organizations report that children are the largest population of homeless people whom they serve. Without the proper help, these children and teens often grow up to be chronically homeless adults, say the reports. It costs the community approximately $2 million to support each homeless person from youth to death.

Most of the children who are homeless are with their families. Often, it is a single mother on the streets with her children. Reports from social service organizations that specialize in homelessness say that a majority of mothers and children leave because of domestic violence.

In addition to violence in the family, other causes of homelessness are poverty, financial hardships, the cost of housing, mental illness, and substance abuse. There are some children who are raised in a home where no one works. If a financial crisis hits the family, they have no emergency resources.

It is more difficult for families who are privately renting their home rather than living in government housing. As the prices of private rentals go up, families have to spend most of their earnings for housing. A job loss could mean no rent money and a quick eviction. The family ends up on the street. Those who live in government housing are less likely to be homeless, because their rent is based on their income. The housing crisis in Australia has been a major contributor to homelessness.

Another cause of homelessness is intergenerational poverty. According to reports, a majority of homeless people say that their parents had also experienced homelessness at one time. Australian families are also facing changes in parenting payment eligibility. It is putting more single parents and their children at risk for homelessness, say the reports.

Programs that help the homeless

There are over 30 different organizations that work with local and national social services to help young people who are hungry and living without a home in Australia.

How can youth homelessness be reduced?

Filed under: News, Opinion
Share Tweet Pin G Plus Email
previous article: How to Take Your Photo Editing Skills to the Next Level
next article: 7 Fruits That Help In Lightening Skin