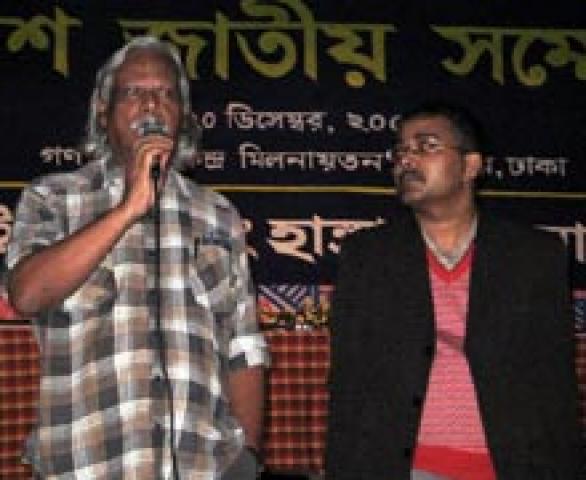 More than 700 youth leaders from different parts of the country gathered at Ganashastha Kendra Auditorium, Savar and collectively decided for working towards breaking the marketing campaign of the tobacco companies.

The youth leaders joined the conference were reported from around the country.

Bangladesh Open Source Network, with the support from WHO Bangladesh helped the conference participants to be a part of campaign and activities for a Tobacco free Youth.

The leaders received information packages including leaflets and other materials which are part of the Anti-Tobacco campaign by BdOSN.

A formal seminar was also organized to motivate the leaders as well as informing them regarding the harm of taking tobacco in any form.

Mr Majedul Hoque of YEH introduced the leaders with the BdOSN members.

In a presentation he informed the youth leaders that the tobacco is the single largest cause of death in the world and the multinational tobacco companies are now targeting the youth of the developing countries like Bangladesh for creating a bigger market.