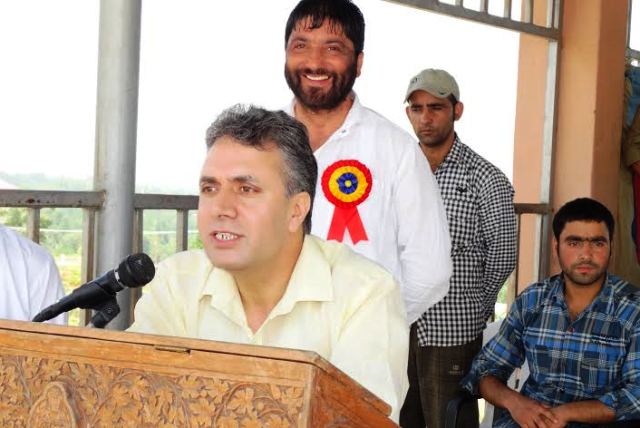 64 Cricket clubs from district will participate in the tourney. The inaugural match was played between MLA XI vs Budgam police XI.

Inspector General of Police, Kashmir, A G Mir in his inaugural address said that the Aga Syed Mehdi Memorial Cricket tournament is being successfully held every year for the last12 years by Sheikh ul Alam sports academy in collaboration with J&K police and is turning out to be one of the biggest cricket l tournaments so far. He added that this cricket league has made a good impact over the youth. IGP further added that the sole aim of police to organize these tournaments and sports festivals is to provide a platform for the youth to excel in the sporting arena. He said that there is lot of competition in every field and our youth need to work hard to excel in these fields. I G P said he feels proud to see J&K police in the forefront to support the youth in gaining excellence so that they can bring laurels for themselves, families , the districts they belong and the state.Mr.Mir further said that police besides sharing this extra responsibility need not to over look their core work that is policing. IGP enjoined upon the police personnel that their core work and these activities should go side by side.