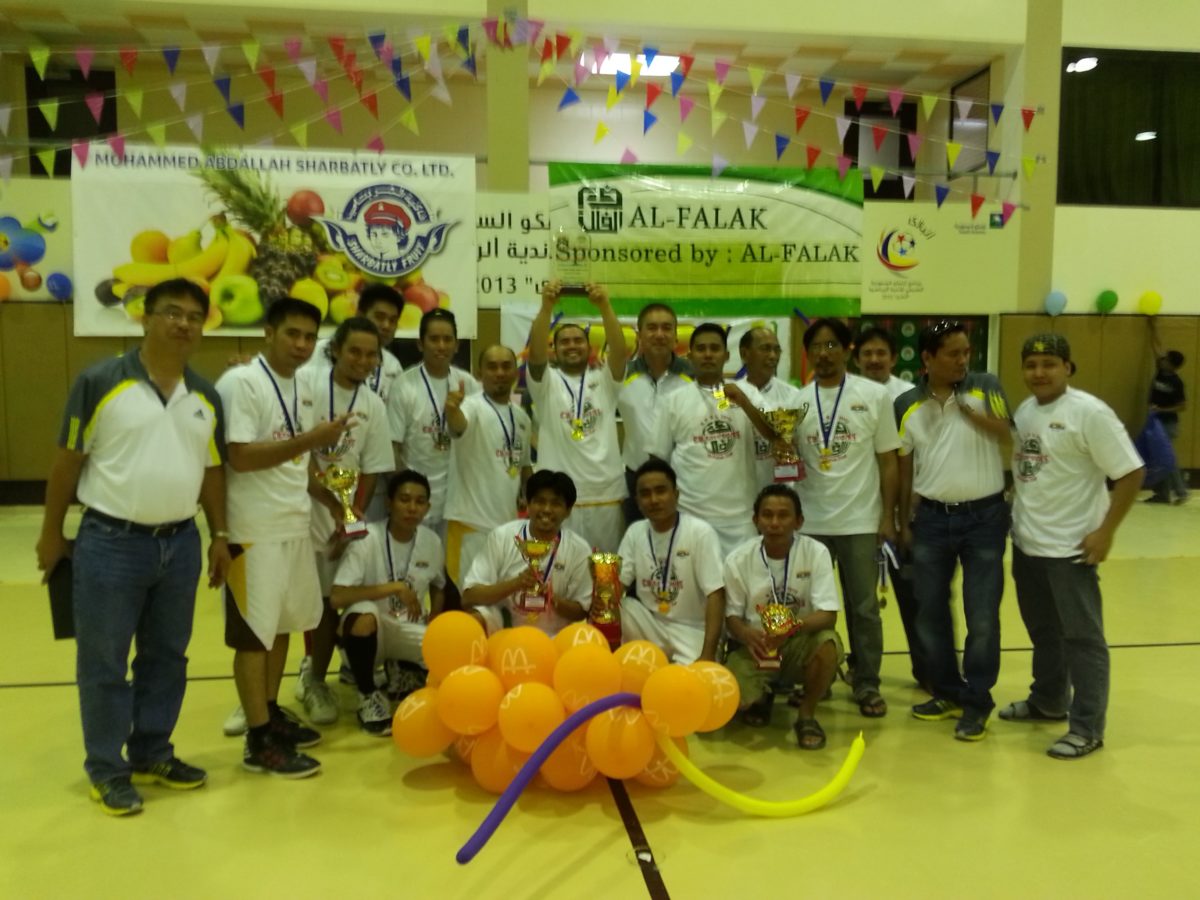 In this rubber match, however, Cooline played with necessity in drubbing their erstwhile tormentors, 84-61.

Forward Wilfred Molina overcame a slow start but exploded with 17 second half points on the way to a 21-point output to lead his team to championship. He was awarded the Most Valuable Player plum for his efforts.

With Antonio Mara and Harold Herrera leading the charge from the get-go, Cooline quickly erected a 9-point lead at the end of first period and never looked back from that point on. Jon Cayanan single-handledly carried the scoring cudgels for SRACO for the entire first quarter with 11 points but the slotman was forced to sit out most of the game due to early foul trouble. As he re-entered the game in the third canto, his scoring touch fizzled when Cooline’s frontliners ganged up on him. With Cayanan neutralized by Cooline’s scrambling defense, coach Jun Maratan then centered his offensive plays on power forward Romnick Albayda who quickly responded with a succession of baskets and managed to cut-down the lead to 43-37. But thats the closest SRACO could get as John Magallanes and Jimmy Alzate drilled 2 consecutive treys to start the rout.

“We came into this game with a mind-set of champions”, said team manager Bernie De Guzman. “The moment Cayanan got his third foul early in the second period, we knew that the title is already ours. That’s why the boys played more aggressively.”

When asked for his comment after the match, Maratan said, “We really don’t know what happened out there. We got open shots. Shot that we usually make but they just didn’t go in. Anyway, we have a long season. We’ll  meet again next time.”

Chosen as members of the mythical five are Cayanan, Albayda, Mara, Molina and Magallanes. 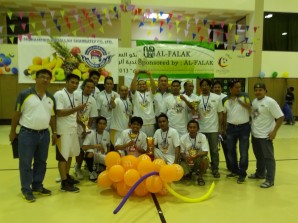