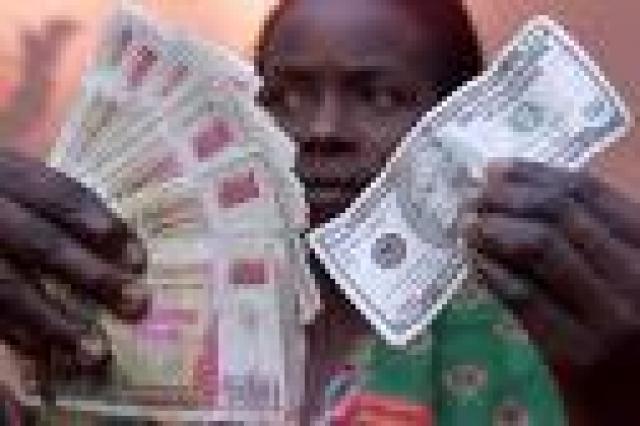 Zimbabwe, officially the Republic of Zimbabwe, and formerly Southern Rhodesia, the Republic of Rhodesia and Zimbabwe Rhodesia, is a landlocked country in the southern part of the continent of Africa, between the Zambezi and Limpopo rivers.

Zimbabwe is bordered by South Africa to the south, Botswana to the southwest, Zambia to the northwest, and Mozambique to the east.

Zimbabwe got its Independence on April 18, 1980. The first and the Latest Prime Minister is Robert Mugabe. There are widespread reports of systematic and escalating violations of human rights in Zimbabwe under the Mugabe ruling.

The economic meltdown and repressive political measures in Zimbabwe has led to a flood of refugees into neighbouring countries. An estimated 3.4 million Zimbabweans, a quarter of the population, had fled abroad by mid 2007.