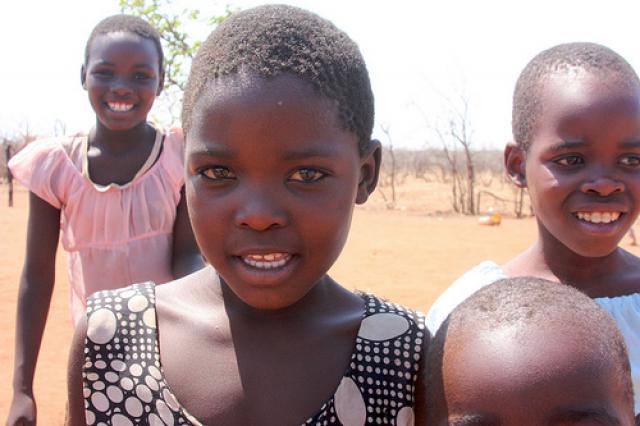 THE 2009 education calendar is set to be distorted as schools are unlikely to open for the first term-slated for the 13th of January-owing to a critical teachers strike, as well as the unavailability of Grade seven results, a teachers body has revealed.

Teachers have been on an unabated industrial action since September last year, citing low salaries and poor working conditions, a situation that disrupted the final Grade Seven, ‘A’ and ‘O’ level exams.

This has diluted the good reputation of the country’s once vibrant and envied education sector.

The Progressive Teachers Union of Zimbabwe (PTUZ), the largest teacher’s representative body that has not been infiltrated by the government, called for the postponement of schools opening saying the government should first address the plight of its members who form the largest number of the civil service.

PTUZ president Takavafira Zhou said in an interview yesterday that, teachers would not get back to work unless the government bows down to their demands.

Teachers are demanding US$800.

"Our members would not be going back to work given the government’s inconsiderateness. After all, most teachers are outside the country doing menial jobs to keep their families alive," Zhou said.

He added that teacher’s issue is no longer about salary increments in the local currency as the Zimbabwean dollar is now valueless and is hard to access at banks.

Currently, Reserve Bank of Zimbabwe (RBZ) governor Gideon Gono has pegged the daily cash limit to $10 billion per month, an amount which is insufficient to buy a plate of the staple sadza meal.

No comment could not be obtained from the Ministry of Education, Sports and Culture by the time of publishing.

PTUZ’s sentiments come in the backdrop of uncertainty over the grade seven results-which traditionally should have been announced by now so that prospective form one students can look for places at secondary schools.

Reports abound that ‘O’ and ‘A’ level exam markers were stranded in many towns after the exams body, the Zimbabwe School Examinations Council (ZIMSEC), failed to cater for their upkeep.

But officials from ZIMSEC vowed the exams would be announced ‘well in time soon’.