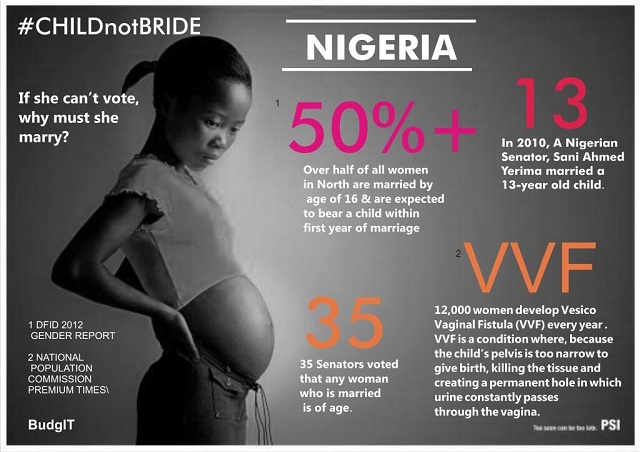 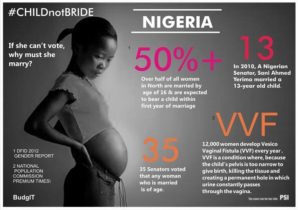 On April 30, 2014 Rep. Ted Poe of Texas asked for and was granted permission to address the United States House of Representatives for one minute regarding the situation in Nigeria:

“Mr. Speaker, $12. In Nigeria, $12 is the cost of a bride slave. Recently, around 200 girls went to school and never came home. They were kidnapped and, for $12 apiece, sold to the Islamic militant terrorist group Boko Haram. They were forced into marriage and raped–modern sex slavery.

This inhuman human trafficking crime is a world problem that needs action. Today, the United States took a huge step forward in the battle against this scourge. The Judiciary Committee passed three bills fighting this growing problem here in America.

The Justice for Victims of Trafficking Act that I sponsored, along with Carolyn Maloney of New York, was passed and supports and protects victims of this horrible crime. It punishes the sex trafficker and now punishes the buyer, the child rapist. It helps rescue child victims and treats them as victims, rather than child prostitutes.

No life deserves to be stolen and sold for $12. Children should not be for sale anywhere, at any time, for any reason”, said Rep. Poe (source: Congressional Record http://thomas.loc.gov/).