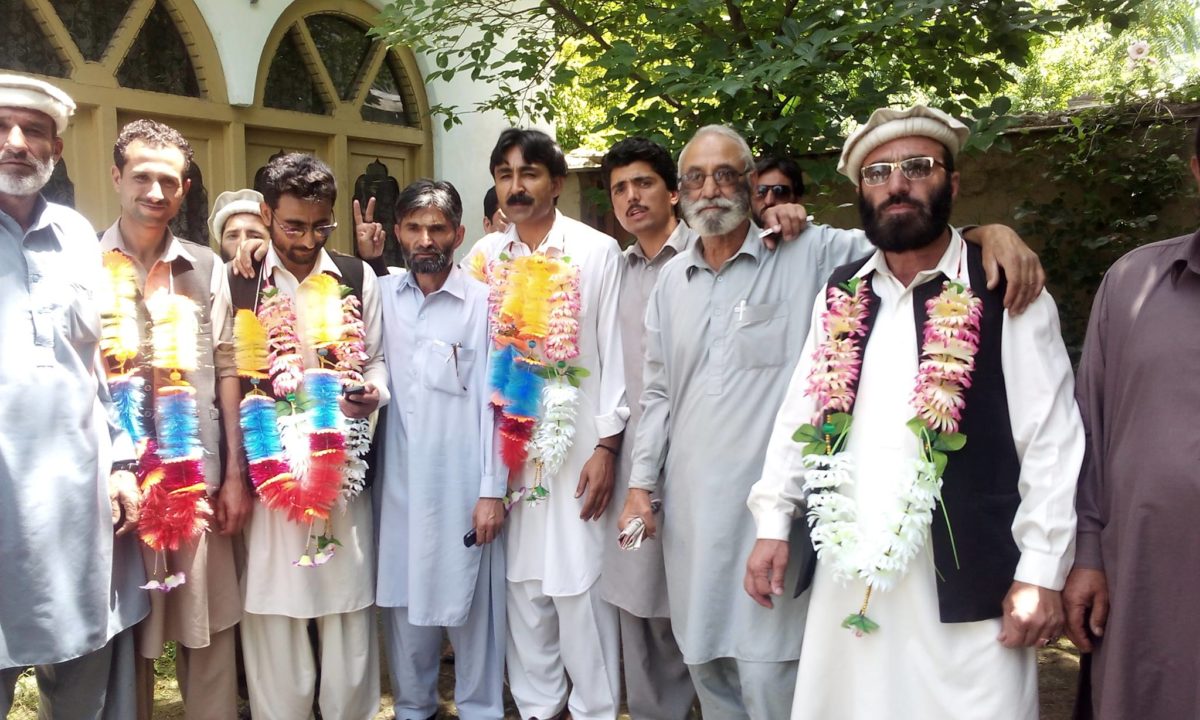 According to election committee  Sikhandar Hayat got 18 votes than 1, Amir Fayaz got 18 votes than 1 of his rival candidate and Ajaz Ahmad  got 19 votes while his rival candidate could not received any vote from voters. This election was held with financial support of  Italian funded organization with collaboration of SRSP. Earlier that they elected community organizations and village organization for transparency of LSO election. 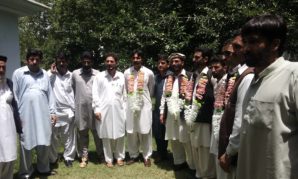 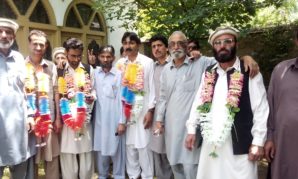 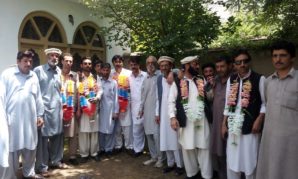