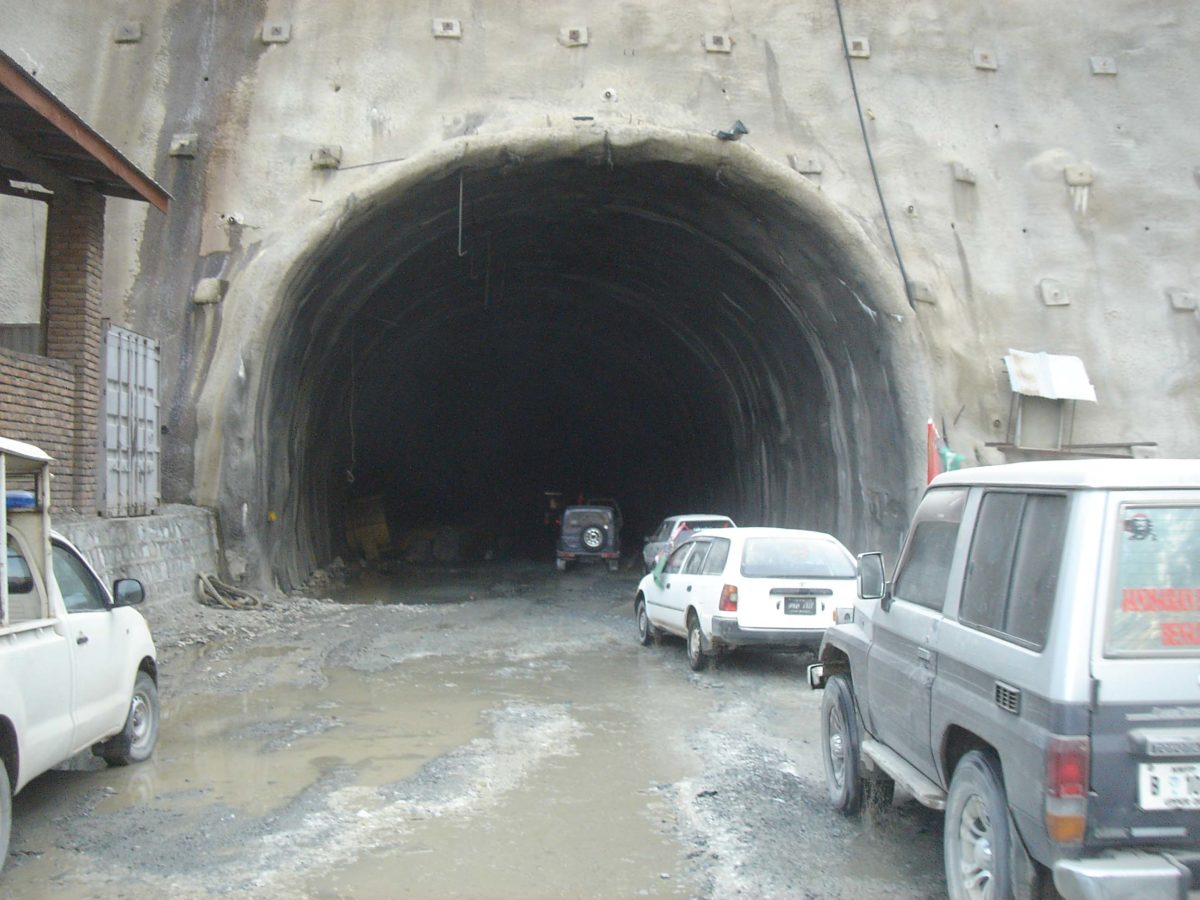 1 died 2 injured during blasting inside Lawari tunnel.
By: Gul Hamaad Farooqi
CHITRAL: As well as one ordinary labor died and two other injured during blasting at Lawari tunnel. According to Ashriat police post during expansion work of Lawari tunnel usually the Korean Engineers staff blasting and extend the tunnel with explosive. Early in the morning at 7 AM when they exploded inside the tunnel for extension so a heavy stones hit head of Ijazur Rehman son of Saidur Rehman resident of Baradam with two other persons who also injured they were rushed to Tehsil Headquarters Hospital Drosh where Doctor referred Ijazur Reman to Peshawar because of his critical condition and head injury. He was on his way to Peshawar hospital but when they reached to Wari at Dir upper he could not succumbed his injuries and died on the way before reaching hospital. Former councilor union council Ashriat Qazi Israruddin appeals to chief minister KPK and high ups of Sambo Korean company to compensate the bereaved family of deceased Ijazur Rehman who belongs to a very poor family. And that is why he was an ordinary labor in his early age of 19 years where he should to get his education.
G.H. Farooqi C/O Manager bank Islami Main branch Chitral phone No 0943-320737, 0943-316052, 0943-414418 , 03025989602, 03337069572, 03159698446, 03469002167
email: gulhamad@gmail.com 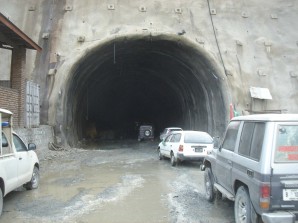