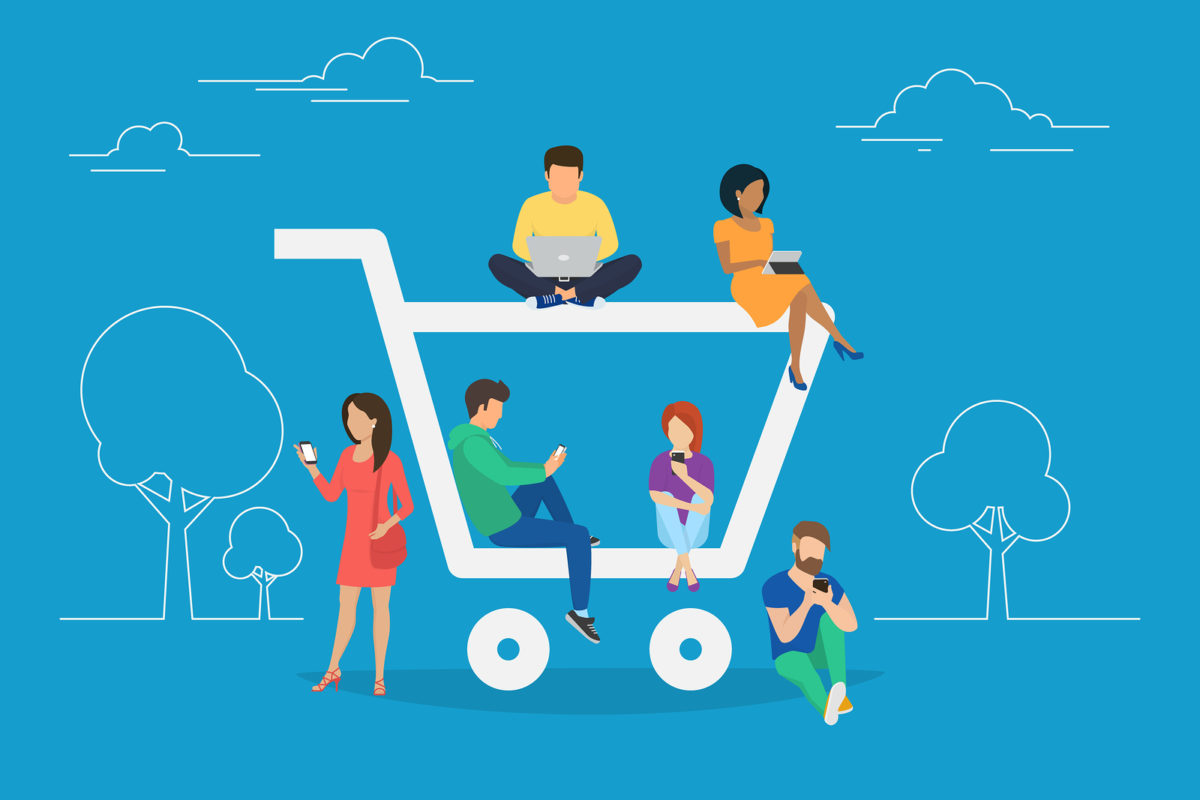 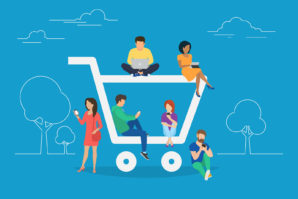 Legislators in New Mexico and Arkansas have proposed bills that would allow the states to collect sales tax on internet sales. The bills would help the states recover millions in tax revenue.

The Internet sales tax bill, House Bill 202, received bipartisan support in New Mexico, which would require the collection of gross receipts tax from major online retailers, including eBay and Amazon.

Other similar proposals have been considered by New Mexico legislators in recent years, but with the state’s looming budget crisis, legislators are hoping the bipartisan support of this measure will send the bill to Governor Susana Martinez. Martinez has repeated opposed proposals to raise taxes.

But some Republicans argue that the increased tax would allow small businesses to compete with major online retailers, which currently do not have to pay the state’s local tax or 5% gross receipts tax.

Online retailers have been able to avoid paying state taxes because their businesses are not based in New Mexico. House Bill 202 would redefine the definition of doing business in the state.

Under the new law, companies selling merchandise that generates over $100,000 in gross receipts taxes would be considered as doing business in New Mexico. The company does not have to be physically based in the state for the law to apply.

According to an analysis of the measure, the bill could raise between $8.8 million and $38.3 million in the fiscal year that begins in July. In that same period, local municipalities and counties could gain between $5.9 million and $20.4 million in local taxes.

Meanwhile, a measure in Arkansas would require Amazon to inform customers that they owe state sales tax on their purchases. The bill, approved by the House, is an effort to gain millions in tax revenue from the online retailer.

Under the bill, Amazon and other companies operating outside the state would be required to present finance officials with a list of purchases made by Arkansas residents.

The measure now heads to the Senate, which recently approved a separate bill that would require online retailers to collect state sales tax.

Arkansas is one of just a few states where Amazon does not collect sales tax or have a distribution center.

Supporters of the bill say the tax revenue from Amazon could help pay for recent income tax reductions in the state.

Amazon and other online retailers have avoided paying state sales taxes thus far because of a 1992 court ruling that prohibited states from requiring out-of-state retailers to collect taxes of the business had no physical presence in the state.