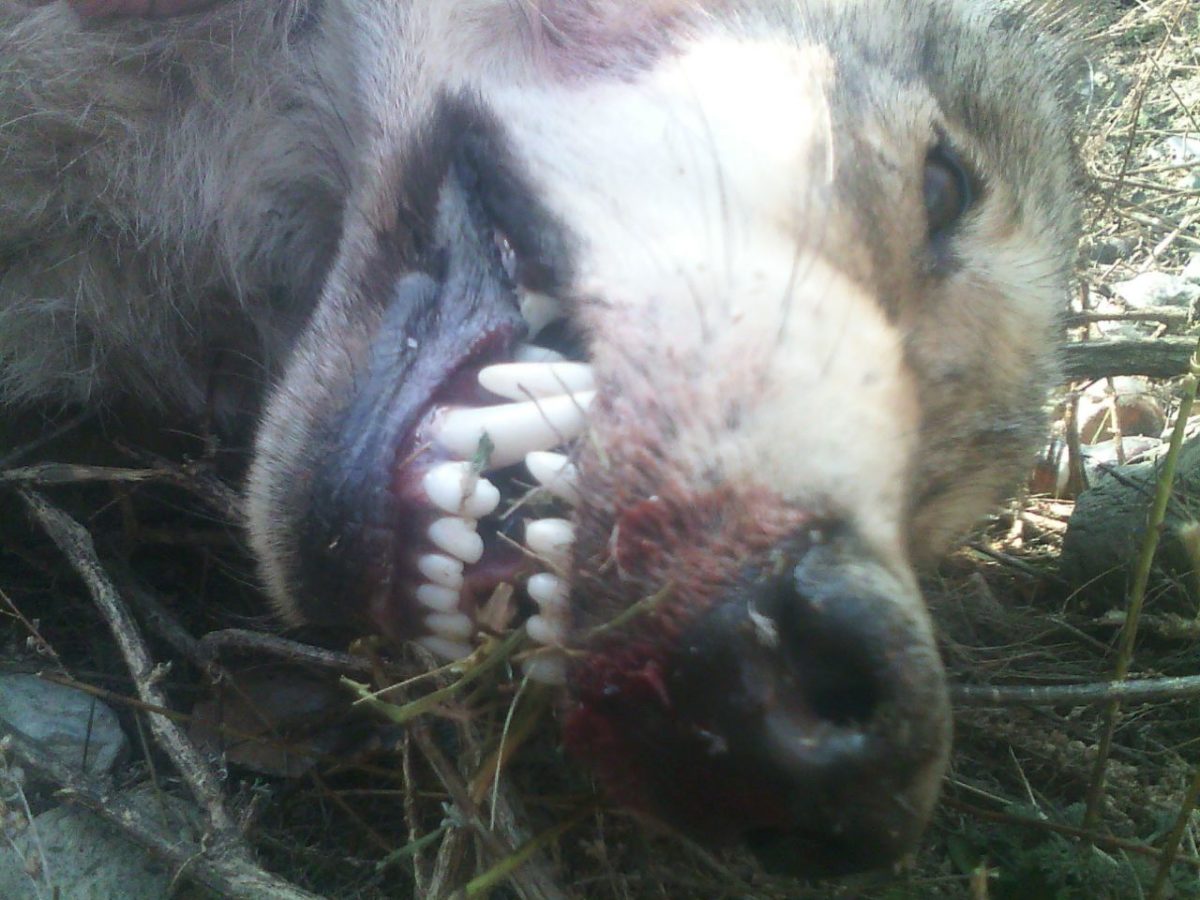 Chitral: In a tragic case of another killing of wildlife in Chitral, a Grey wolf was killed in Singoor Village in close vicinity and jurisdiction of Chitral Gol National Park Chitral on Tuesday 29th January, The wolf was shot down by using an automatic gun in the nearby hill side of Singoor village, said Mr. Muhsin, local resident of the area. He further informed that the injured wolf died after one day of the shot and no efforts were made by Wildlife authorities from Chitral Gol National park to rescue the injured animal. Grey wolf is classified as endangered animal in Pakistan and has important ecological significance and the killing of wolf under the protected area Management system like Chitral Gol National Park is sad news for all nature loving people, said Mr. Iftikhar Hussain, Conservationist associated with a local organization in Chitral. 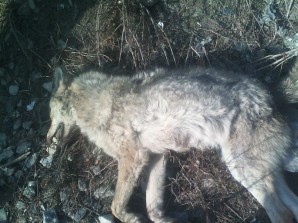 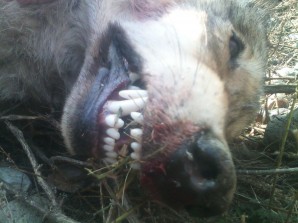 Some residents of the area also said that the Chitral Gol national Park Wildlife division failed to control killing of wildlife despite having enough human resources for such a manageable area. The data collected by this reporter conformed that there are 15 wildlife regular staffs to additional 19 Community Wildlife watchers, deputed in the area with the purpose to ensure proper watch and ward in and around Chitral Gol national park. The people associated with conservation organization demanded to take action against the people involved and request the Secretary Forest Environment and Wildlife, Chief Conservation Wildlife KP, Conservator Wildlife Malakand to take bold action against the field staffs of the concerned department.