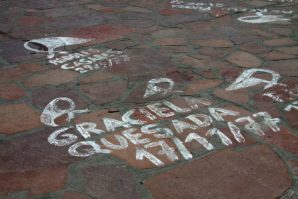 Written by Laura Vidal · Translated by Kimberly Shiller This is the first part of a two-part article. The Latin American Federation of Associations for Relatives of the Detained and Disappeared [2] and the Organization for the United Nations declared August 30 as an international day of remembrance to commemorate the victims of forced disappearances […] 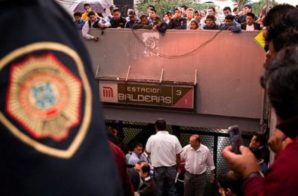 On September 18, a man was writing on the walls of the Balderas Metro Station in Mexico City, when he was confronted by a police officer. The man reacted and began shooting, killing the officer. During the chaos, subway riders sought refuge in the subway cars, while others fled up the stairs looking for an […] 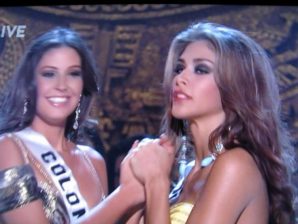 After Miss Venezuela was selected as winner of the Miss Universe beauty pageant for the second time in a row, and which was the sixth Venezuelan in the history of this pageant to win, the Venezuelan blogosphere exploded with pride and joy. Once again, the country holds the attention of the world focused on the […] 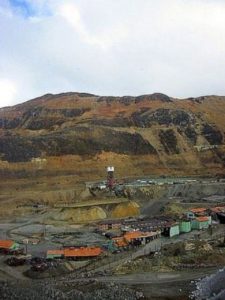 The Inter-American Commission on Human Rights (IACHR) recently declared the petition admissible against the Peruvian State for committing human rights abuses against the residents of the mining city of La Oroya, located in Central Peru. The suit alleges that the government allowed environmental contamination caused by the emission of gases and other derivatives from activities […]