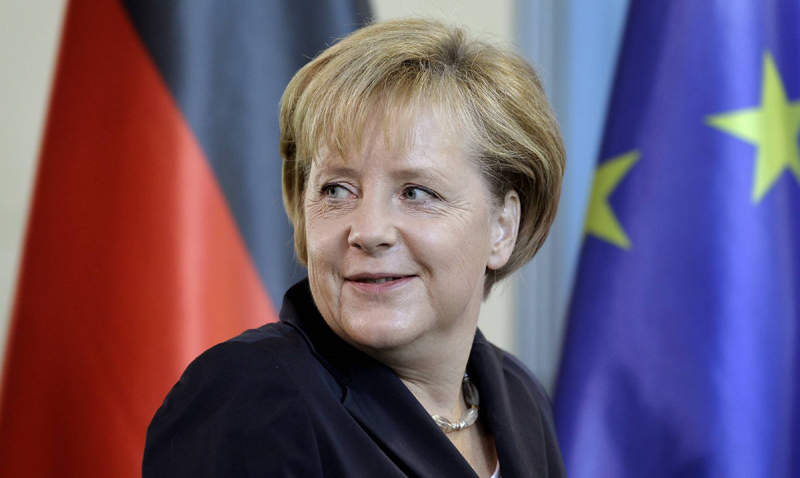 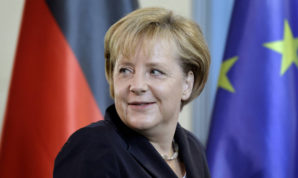 Such prognoses were based on Schulz’s decision to step down from office in the European Parliament following his political intuition and considerations that the time came when Christian Democrats are weak more than ever while Social Democrats as opposed to them are more than ever strong. Apparently he thought his hour of triumph came.

It should seem that everything followed his scenario. At the party leader elections during extraordinary party congress on March 19, 2017 he gained unprecedented support – 100 % of delegates voted for Schulz. Previous record belonged to Kurt Schumacher who obtained 99, 7 % votes at the party congress in 1946. The fact that after electing him as party leader Social Democrats within a week reduced nearly ten percent gap from Christian Democrats both having currently 32-34 % of votes also acted the part. Believing in own charisma and good luck and anticipating the victory Social Democrats run in the elections in Saarland and… suffered crushing defeat.

The party lead by current German Chancellor gained about 41 % while their opponents 30 % only. How such striking contradiction may be explained?

The explanation is quite simple. As a politician Merkel is incredible pragmatist, second to none in present-day Europe and in the whole world. Furthermore, she is a perfect manager. Owing to her managerial talent the CDU obtained sound organizational structure and functional discipline. Party’s analysts clearly identified reserves to use during the Saarland elections. As ratings of competing political forces were roughly equal the victory should be achieved by those who became able to mobilize their voters.

Social Democrats placed their stake on good luck while Christian Democrats put emphasis on active work with voters, especially during a week before the elections. As a result a number of adherents of the social democrats stayed at home while supporters of Christian Democrats came to the polls and secured a victory to the party and its leader with considerable margin.

For historical reasons the winner in Saarland becomes a winner at parliamentary elections as well which will be held this year in September. Thus, if Christian Democrats avoid any serious blunders, which is quite predicted as they are leaded by experienced and competent politician, then the CDU will celebrate a victory in September on the parliamentary elections and Merkel would be nominated on the position of chancellor of Germany cracking endurance record on this position.

Certainly, the leaders of Christian Democrats realize the party would not manage to set up the government all alone as they would not obtain 50 % + 1 vote. However, the fact that Merkel will cope with the task to form governing coalition with little effort is evident. As the history showed she succeeded to join forces even with her principal opponents. Surely, it would be impossible to keep current arrangement as it seems unlikely Schultz sacrificed his position of the head of the European Parliament to become Merkel’s associate. Meanwhile, the popularity of the CSU as well as other center-right parties makes center-right coalition leaded by the CDU quite possible.

That is current situation in Germany. However, if you look at the results of the elections from a wider perspective it would appear that Germany leaded by Merkel would be the sole leader of common Europe, as situation in France, the second fundamental force of the EU, shows that its future president wouldn’t come near her in political skills and popularity. Thus, there is a good likelihood that in September Merkel would become not merely a leader of Germany, but also a leader of Europe.