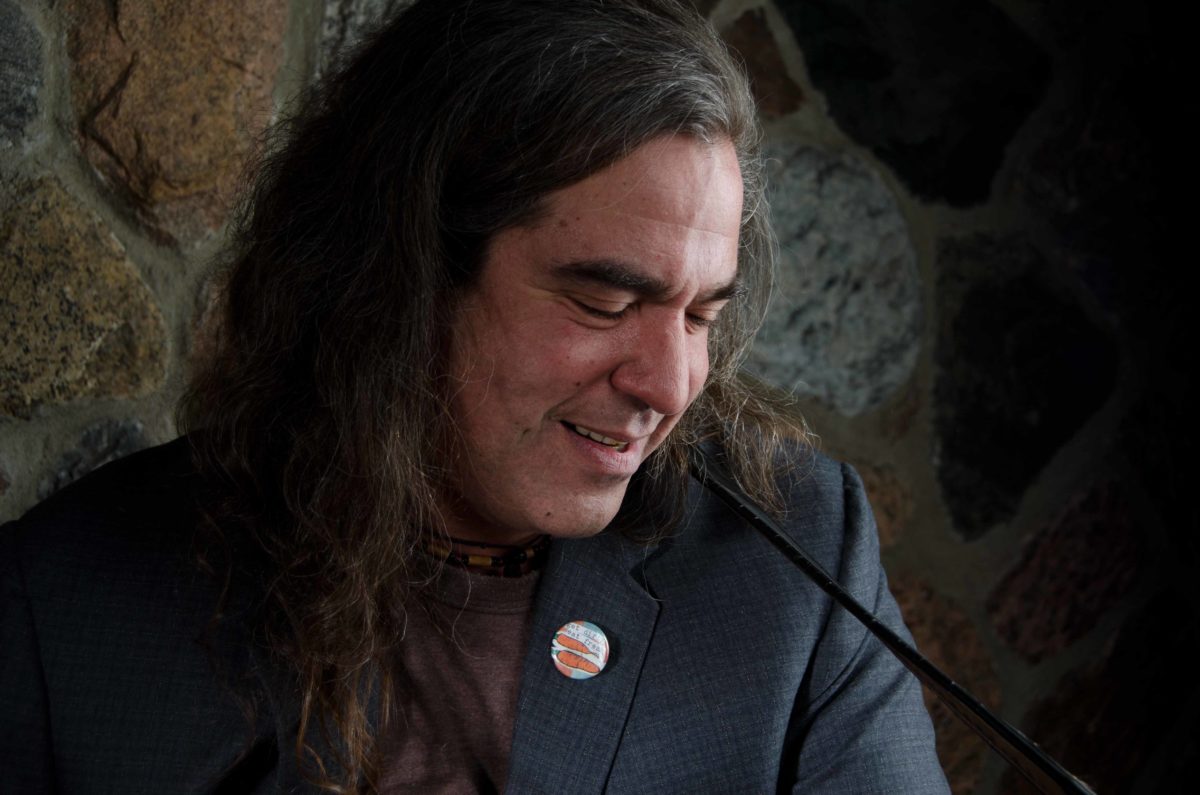 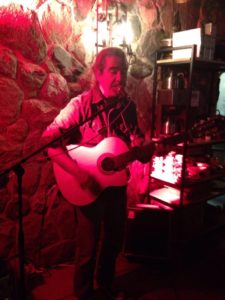 If it’s one thing that award-winning Canadian musician Ed Roman can claim, it’s that he puts his money where his mouth is. Known for the socially-conscious messages in his globally-aware songs like “I Am Love,” “Lay One Down” and “I Found God,” the chart-topping artist is not shy about giving back to those less fortunate.  In the spring of 2015, Roman and his wife delivered humanitarian aid and taught music to villages in the poorest sections of Jamaica.  Later that year, Ed recorded and donated a track to Heart Songs for Veterans, to benefit military and service members across North America. Ed has also donated music and raised funds for childrens’ cancer charities and more.

This past Friday, August 19th, Ed Roman took the stage at Terra Nova Public House in Terra Nova, Ontario Canada, to raise funds for The Bahati Project. The exhuberant and raucous crowd enjoyed Ed’s rousing live performances of songs from his most recent album release, Red Omen and previous album, Letters From High Latitudes, among others. The event was, as the Swahili term for “Bahati” means, a success.

“Once again, art helps life,” said Ed Roman. “Fans were purchasing all kinds of crafts and things made by people in Tanzania. All the proceeds go directly to help these organizations. Allowing me to contribute my time and artform to this evening was an incredible feeling. At the end of the night, I also donated a third of my pay to the cause and gave away a bunch of CDs to fans. All in all, this shows how art can motivate people. It is what we see our hands do, that attracts us. It helps us understand more about the passion inside of ourselves and the love that we have in our hearts.”

In Swahili the term “bahati” means success.  The Bahati Project’s mission is to bring success and happiness to three projects in Arusha, Tanzania. Tengeru Village School is a free Pre-Primary school for over 65 underprivileged children aged 2-7yrs in the Tengeru village outside Arusha, Tanzania.  Tengeru provides education for the students in both English and Swahili.  Tengeru students are provided with two meals per day, health care, and dental care. Pippi house is a safe house for girls at risk in Arusha, Tanzania, Africa.  The foundation is providing accommodation, food, and education for girls who have been victims of trafficking, child labour, homelessness, and extreme poverty.  The goal of Pippi House is to give every girl an education so that they will be successful in the future. Newlands is an orphanage located in Moshi, Tanzania. 65 children are supported at Newlands Orphanage. Over 40 of them live on site full time and the others attend boarding school but stay at the orphanage during the holidays. For more information on Bahati Project, please visit http://bahatiproject.weebly.com/.

Ed Roman is an Award-winning singer/songwriter, performer and multi-instrumentalist from Shelburne, Ontario, Canada. Blurring the lines between pop, rock, folk, and country music genres, Ed’s uniquely crafted songs have received regular rotation on more than 100 terrestrial radio stations across North America and more than 400 stations, worldwide. Ed is a 2014 Artists Music Guild Award Nominee, a 2014 International Music and Entertainment Association Award Winner, a two-time 2015 IMEA Award nominee, a 2015 and 2016 Josie Show Awards nominee, an Akademia Awards Winner, and a two-time Indie Music Channel Award winner. Ed has performed at the Red Gorilla Music Fest during SXSW, The Millennium Music Conference, and SS Cape May, and he has toured both New York City and Philly. For more information on Ed Roman, please visit www.edroman.net.

Filed under: Lifestyle, Music
Share Tweet Pin G Plus Email
previous article: Investor News: Investigation over Buyout of Yahoo! Inc. (NASDAQ:YHOO)
next article: Advice On Working With An Architect – Part One – Why?