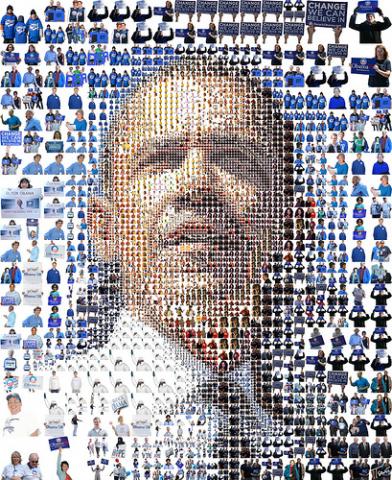 If anyone should be suggesting vice presidential candidates, it should be him, Obama told on Monday.

"I’m not running for vice president. I am running for president of the United States of America," Obama added. He mockingly added that she would have to justify how he is qualified to be VP but not good enough to be President..

According to reports estimates Obama leads Clinton 1,553 to 1,438. A candidate needs 2,025 delegates to win the nomination.