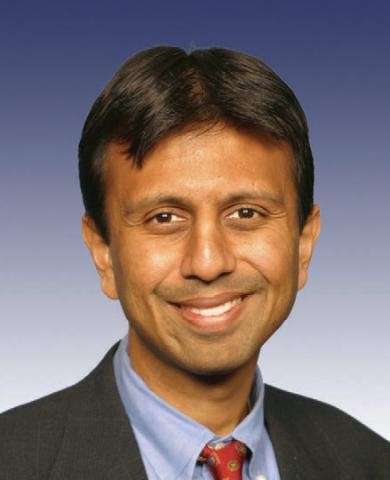 At the top of his list are Bobby Jindal, the 37-year-old Republican governor of Louisiana, and Mitt Romney, the former Massachusetts governor.

Bobby Jindal is the youngest governor currently in office and the second minority governor in Louisiana’s history. Before becoming governor, Jindal represented Louisiana’s 1st congressional district in the U.S. House of Representatives. He was the second Indian-American to serve in congress.

Bobby Jindal’s parents immigrated to Baton Rouge, LA from the Punjab region of India six months before Bobby was born. He was born as a Hindu but converted to Catholicism while he was in high school.

Experts say that Bobby Jindal appeals to the McCain campaign because he is very young, a good speaker and a minority, all areas that currently favor Barack Obama’s Democratic presidential bid.